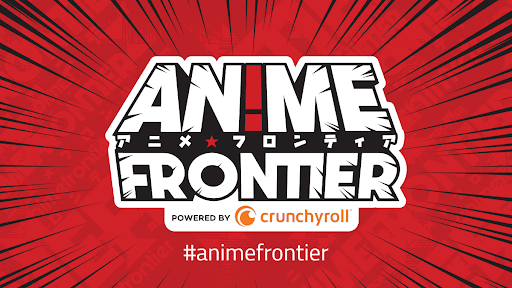 ANIME FRONTIER GETS A MASSIVE ONE YEAR POSTPONEMENT DUE TO CORONAVIRUS

Amid the evergrowing concerns due to the coronavirus the long list of canceled mass event gatherings keeps on growing. You can now add Anime Frontier to that list. The Crunchyroll powered/sponsored anime convention was set to debut this May in Fort Worth, Texas. An official statement was made via press release with all the details as to why Anime Frontier was postponed and when anime fans can expect to attend the convention when it officially arrives next year.

The press release reads as followed:

Anime Frontier Powered By Crunchyroll (animefrontier.com) today announced its inaugural event has been postponed until 2021. This new Japanese pop culture festival created with the Japanese pop culture industry was scheduled to take place May 20-22, 2020, in the Fort Worth Convention Center in Fort Worth, Texas, and it will now be delayed until May 14-16, 2021, out of an abundance of caution and rising coronavirus concerns.

“After tremendous deliberation, we feel postponing until 2021 is the only right decision we can make,” said Anime Frontier Show Director Peter Tatara. “We look to create an inviting, exciting, safe, and healthy celebration for Texas’ anime community – and there’s no way to achieve this now without putting this same community at COVID-19 coronavirus risk.”

Due to the continued COVID-19 coronavirus pandemic, cities and states across the U.S. have limited large gatherings and begun to use convention centers, themselves, as virus testing sites and hospitals, and Anime Frontier is only the latest large event to postpone. To date, over 200 conventions, conferences, and other major events have canceled across the U.S. over the next several months.

Anime Frontier was launched by the creators of Anime NYC, the second-largest anime convention in the U.S., together with key companies from the worlds of anime, manga, and Japanese entertainment with the goal of bringing fans, publishers, and Japanese creators together in Texas like never before. This goal will remain when Anime Frontier returns in 2021.