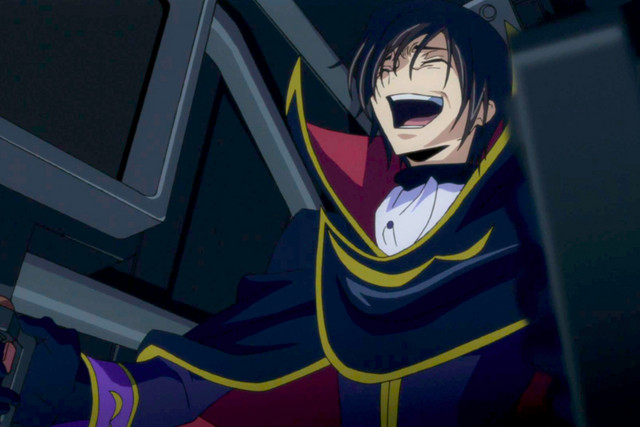 
AnimeNYC arrives next month and the con has partnered with Funimation to make their already stacked guest list even more epic! AnimeNYC is bringing the writer, character designer and the voice actress of C.C. to the anime exclusive convention.

The trio will be hands-on for a special screening of Code Geass anime film, Code Geass: Lelouch of the Re;. The creatives will also be on hand for behind the scenes talk regarding the making of the feature film.

Ichiro Okouchi is an anime screenwriter. After working as an editor, game designer, and novelist, Okouchi got his start as an anime screenwriter in 1999 with Turn A Gundam. His works include Code Geass: Lelouch of the Rebellion, Angelic Layer, Azumanga Daioh, Planetes, Kabaneri of the Iron Fortress, and Devilman CRYBABY. He returned to write Code Geass: Lelouch of the Re;, and his latest work – Seven Days War – is scheduled to be released in December 2019.

Yukana is a voice actress from Chiba, Japan. She was born on January 6, has a motorcycle license, and loves calligraphy and music. She has voiced many iconic characters including C.C. in Code Geass, Teletha Testarossa in Full Metal Panic, Meiling Li in Cardcaptor Sakura, Kale in Dragon Ball Super, Fumi Himeno and Mashiro Kazahana in My-HiME, and Shirahoshi in One Piece.

AnimeNYC is happening November 15-17, at the Javits Center in New York, New York.

Source and images courtesy of Crunchyroll; excerpts taken from the original Crunchyroll article.