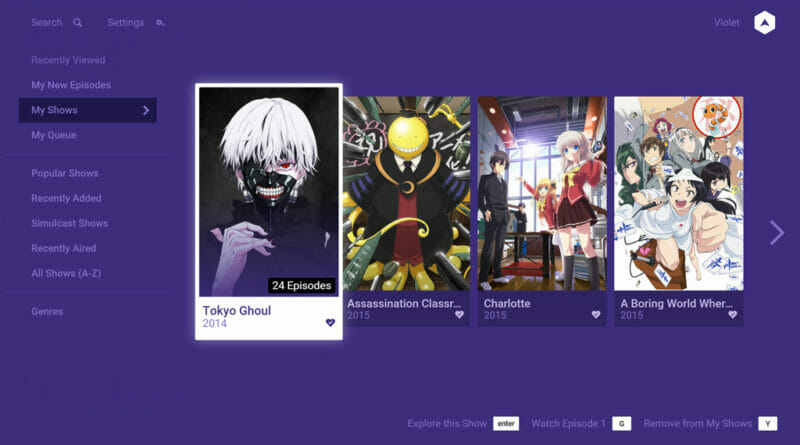 
AnimeLab and Funimation become one in The Land Down Under

In a world where entertainment companies merging together is the new norm. AnimeLab and Funimation have now merged together in The Land Down Under to bring forth FunimationANZ. The merger will merge AnimeLab’s and Funimation’s massive teams to further expand AnimeLab’s current anime library and bridge the gap between their respective communities from around the world. All of this goes into effect on June 17, 2021.

“AnimeLab was built from the ground up by a team of Australians. To be able to take what we have built and unify to be part of an expansive global growth brand like Funimation, it presents opportunities that we never dreamed possible. With the same great local team and access to a world-class service, it’s a win for fans locally.” said Tim Anderson, Senior Vice President of International for Funimation Global Group and co-founder of Madman Anime Group and AnimeLab

What Happens To Current AnimeLab Subscribers and Their Subscriptions?

Absolutely nothing. Nothing will change at all. If anything all that is changing the expansion of anime content AnimeLab subscribers were not able to access before. AnimeLab subscribers will be able to log into Funimation right now using their current AnimeLab login information and will receive all the perks that comes with a Funimation subscription. Tons of hours of anime shows to watch, streaming on up to 5 devices simultaneously, exclusive content, download to go, brand-new apps on PlayStation 5 and Nintendo Switch, and access to huge events with AnimeLab/Funimation’s global community.

Those who are not currently subscribed to AnimeLab can simply sign up for a Funimation subscription so you can get started on binging anime. Starting June 17, you’ll see the vast majority of the same content that was available on AnimeLab on Funimation ANZ, and simulcast season will be exclusive to Funimation. Although the merger becomes official next week, AnimeLab ensures its current users that it will be sticking around for a few more months to smooth out any bumps, but will ultimately retire as they transition over to the new platform.

For those who are concerned about AnimeLab’s current social media team don’t fret, they will still be there. However, over the course of the next couple of months, AnimeLab’s social media followers will start to see changes to all of their social pages including AnimeLab’s Facebook, Twitter, Instagram, and YouTube.

As previously mentioned, the world of entertainment and companies merging together is the new norm. Mergers like this one while might disappoint some, shows that mergers could be a good thing and that bridging the gap that separates the community can be made possible all while expanding the library of content they are currently consuming and will be consuming in the future.