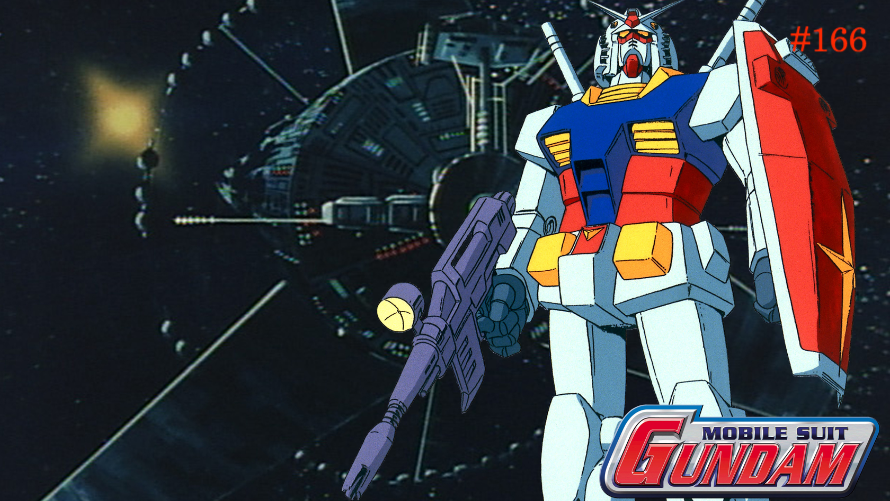 
AnimeNYC is merely days away and the upcoming anime convention just keeps on bringing the fire when it comes to announcing special guests. Just revealed today, Bluefin and Bandai unveil their AnimeNYC show exclusive action figures and a very special guest who has cemented an eternal legacy in the anime world.

AnimeNYC attendees are all cordially invited to commemorate and celebrate the 40th anniversary of Mobile Suit Gundam, the classic giant-mecha anime that took the world by storm in the 80s all the way up to the early 2000s. In attendance is Mobile Suit Gundam creator and director Yoshiyuki Tomino!

Yoshiyuki Tomino will participate in several panels, and signing sessions.

On Saturday, November 16, AnimeNYC invites fans to the U.S. premiere of Gundam Reconquista G in Room 1E13 at 6:30 pm, immediately following the 2019 GunPla Builder’s World Cup. Contest categories include Best Universal Century Model, Best Alternate Universe, Best Super Deformed (SD), and Best Factory Finish. Models are judged on painting, craftsmanship, and overall concept.  The winning U.S. representative will go on to compete against winning modelers from other countries in the Final Round to held in Japan on December 9th.

Bluefin will be located in Booth #720. It is here where you can find all of Bluefin’s show exclusives, which you can check out below.

Here’s the full list of Bluefin exclusive products that will be available at AnimeNYC:

Catch a variety of exclusives from the Dragon Ball World Adventure available for purchase. The booth also will showcase and offer to purchase a wide variety of other Tamashii Nations items from Gundam, Star Wars, Marvel and more.