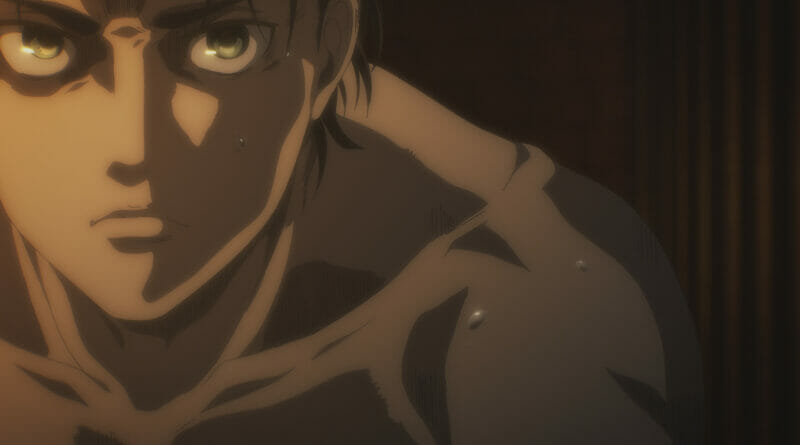 To clarify things a bit, anime shows are released in seasons. You have the Winter, Spring, Summer, and Fall anime seasons which each season either debuting new anime adaptations or continuing a previous anime season from a previous year (all depending on the studio). The Winter Anime Season for us in the Western Hemisphere will run from late December 2021 to around late March 2022. In Japan, however, the Winter Anime Season begins airing in early January 2022 hence the release window for Attack on Titan Final Season Part 2 being slated for 2022.

A teaser for Attack on Titan Final Season Part 2 was released this past week and you can check that out below. Although it doesn’t offer much detail and information, and with the manga officially coming to close this April. Attack on Titan fans are in for one hell of a ride as they wait for MAPPA Studios to animated the next batch of episodes.

For fans wondering if they should read the Attack on Titan manga now? Short answer, yes. Now is the perfect time to get into the manga or catch up on the anime if you have not watched it before. And if you haven’t watched it before we ask you…what have you been doing with your life?