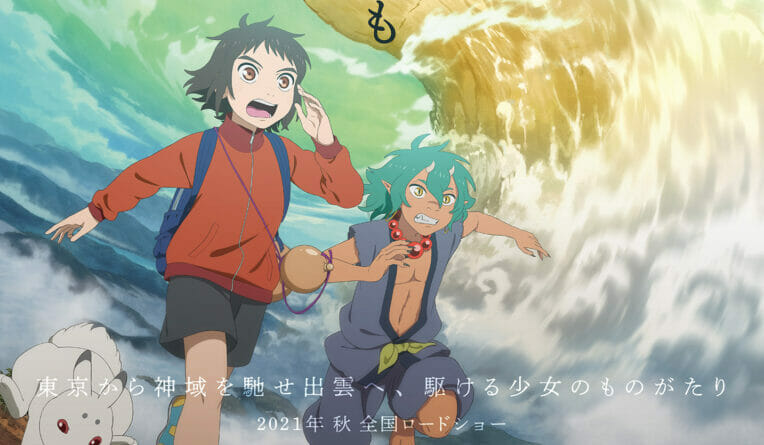 About Child of Kamiari Month

This is a story of a 12-year-old girl, Kanna, born as a descendant of the Gods. Her family has a mission to deliver offerings from all over Japan to the Gods’ gathering in Izumo. Although Kanna’s mother was to complete the mission, her passing prompted Kanna to finish the task, hoping she could reunite with her dead mother in the Gods’ land at the end of her journey.

Japanese people believe that spirits and gods dwell inside various things. There are gods of the water, wood, and even gods that keep us safe from sickness. Every October, thousands of gods leave their places of residence to gather in the Izumo region to have a conference. As such, October is also called Kamiari month – only in the Izumo region – which means the month with gods, and Kannazuki – in every other region – which means the month without gods. Produced by Cretica Universal, the film is slated for international release later this year.