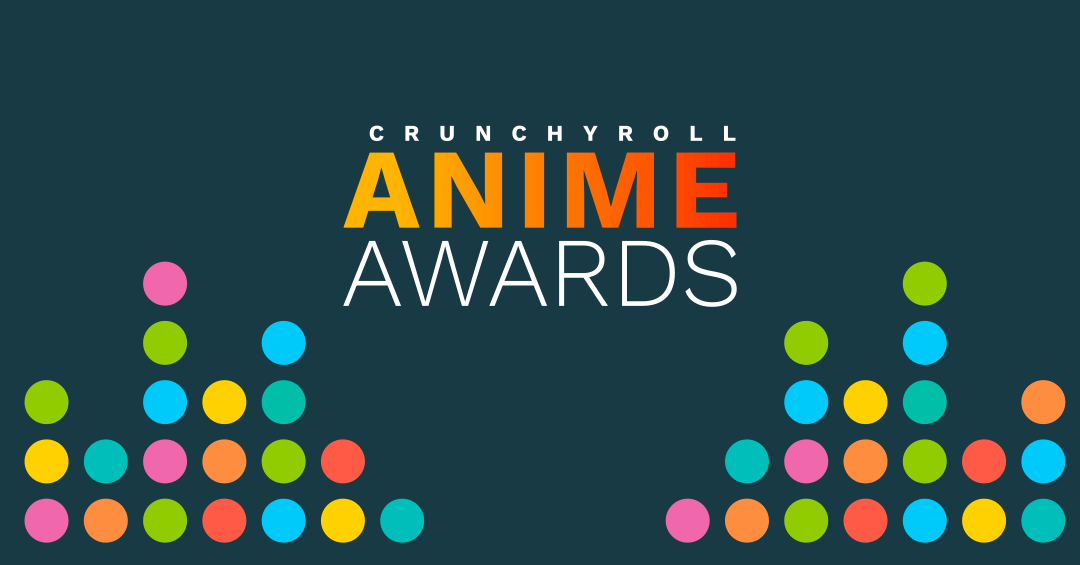 
The annual Crunchyroll Anime Awards goes down this Saturday, February 15, and in anticipation leading up to the awards ceremony, Crunchyroll is hosting a special five-day, 24-hour marathon on Facebook and Twitch to count down. The marathon will feature fan favorites including some nominated in this year’s awards. The marathon started at 9 AM PT this morning and will run through this Friday, February 14 at 6 PM PT.

Here’s what you can expect to see from the Crunchyroll 24-HR Anime Livestream:

Anime fans from across the world are in for a massive threat during this year’s Crunchyroll Anime Awards. Fans can expect sneak peeks, special announcements and a performance from #THAGODSQUAD an online music collective consisting of 7 individuals from across the globe, including Crunchyroll’s Tim Lyu. Two of them; co-founder T-TIME and member xKAITA, sample and reference anime to create a unique hip-hop anime music experience.

The show will be live-streamed from Crunchyroll’s HQ in San Francisco with special hosts WWE® Superstar Xavier Woods™ (AKA Austin Creed) and Crunchyroll’s very own Tim Lyu.