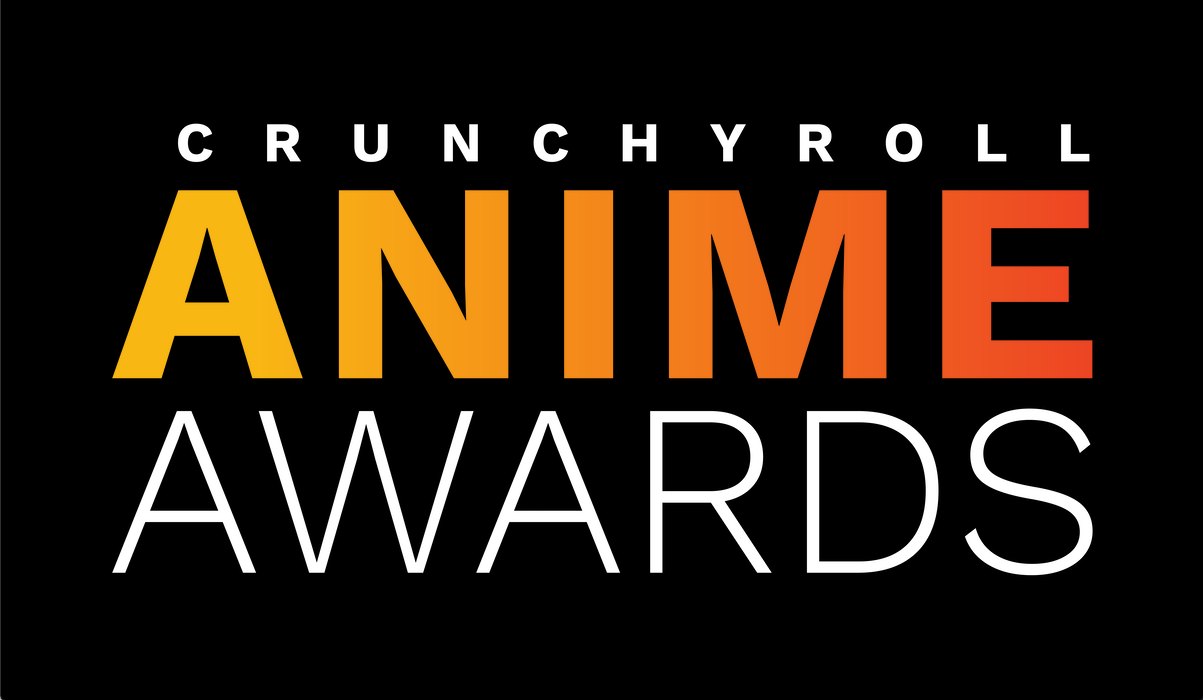 CRUNCHYROLL ANIME AWARDS: HERE ARE ALL YOUR WINNERS!


Crunchyroll, the world’s most popular anime brand, announced the winners from its Fourth Annual Anime Award. A celebration of the best and brightest in Japanese animation from last year. Anime’s popularity has continued to soar over the last year with the industry valued at more than $10 billion. Fans also have more ways to enjoy anime than ever before, through streaming, fan events, theatrical screenings, celebrity and athlete endorsements, and video games, just to name a few.

This year, over 11 million global votes were cast across 18 categories from fans celebrating their favorite characters, series, and creators, eclipsing the 5 million votes cast in 2019. The top five countries that voted this year were the United States, Brazil, Mexico, the United Kingdom, and Canada. Winners of the Anime Awards were announced during a live event at the Crunchyroll HQ in San Francisco, hosted by WWE® Superstar Xavier Woods™ (AKA Austin Creed) and streamed on the Crunchyroll homepage and across Crunchyroll social media platforms, including Twitch.

This year’s Anime Awards had a hefty slate of celebrity influencers and presenting during the awards ceremony. As mentioned above the awards show was hosted by Xavier Woods and Crunchyroll’s very own Tim Lyu. Presenting some of the biggest awards this year were the likes of King Vader, SungWon Cho, Mark Phillips, Kiera Please and many more!

In addition to all of the awards awarded to some of the best anime series from 2019. WIT Studio President and Producer, George Wada was awarded the Crunchyroll Industry Icon Award.

“I am honored to receive such a wonderful award. I am in a state of wonder and simultaneously full of gratitude for all the people who have been involved in creating anime,” said George Wada, President of WIT STUDIO, about his Industry Icon Award honor. “Most of all, I felt very strongly that I would like to continue creating anime.” The Industry Icon Award recognizes influential figures who have meaningfully contributed to the art and industry of anime.

Anime of the Year: