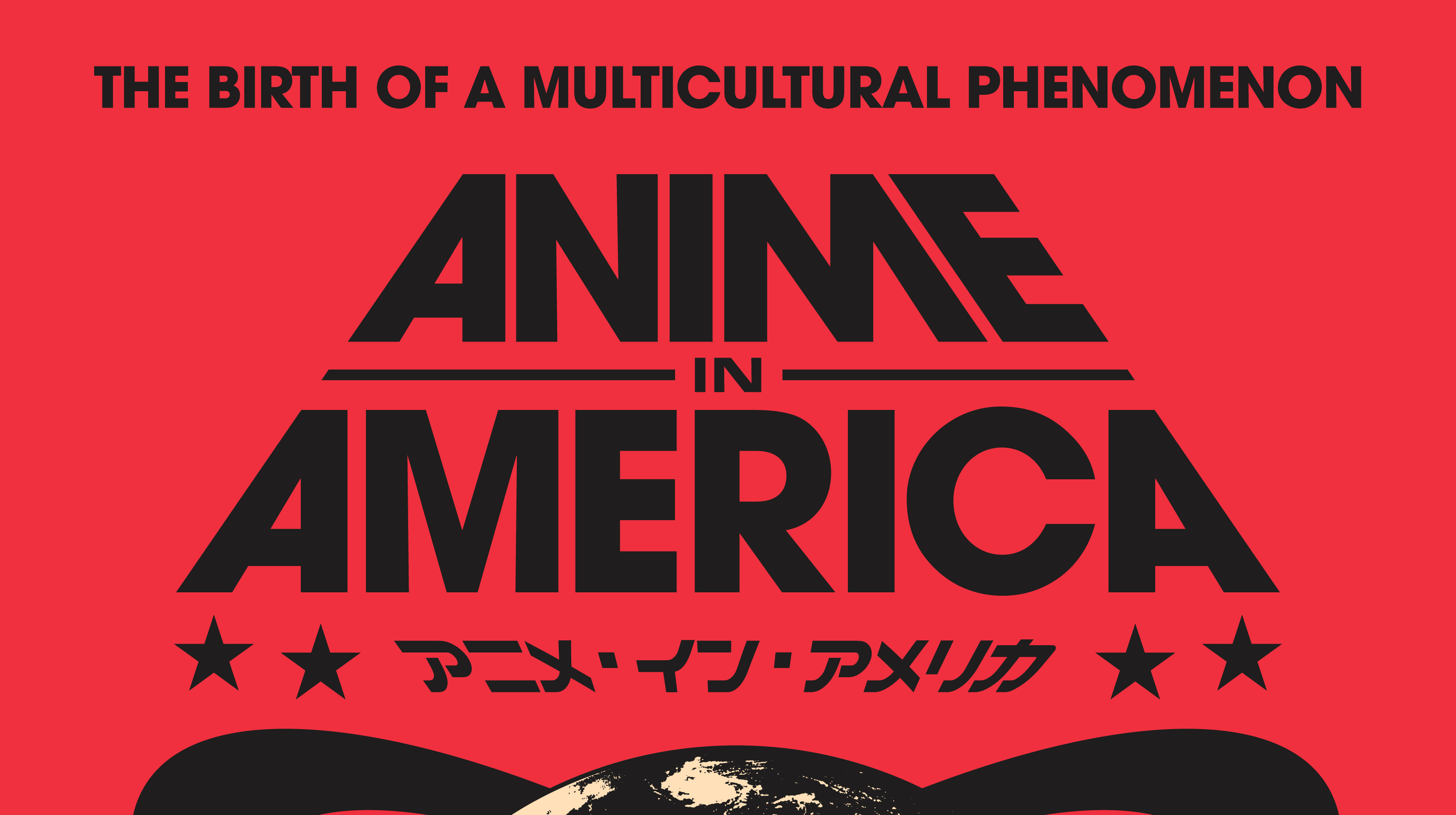 Today, Crunchyroll announced an eight-part podcast called “Anime in America” hosted by Yedoye Travis. This podcast chronicles the rise of anime and its journey from Japan to Saturday-morning cartoons in America. Western fans have since swarmed to anime…but not without some drama and bloodshed. There will be eight total episodes for fans to enjoy about conventions, localization, streaming and so much more!

Yedoye Travis (@ProfessorDoye) is a comedian, actor, and writer from Atlanta, GA. A host for Frederator’s Get in the Robot channel, he is also the creator and host of the Dark Tank podcast, which AV Club called “one of the most deliciously daring shows of the moment.” Named a New Face at the Montreal Just For Laughs festival in 2017, he has appeared as a guest on networks like BET and Comedy Central, and as a writer for Viceland and Netflix.

The first podcast episode will be entitled “IN THE BEGINNING THERE WAS FANSUBS” and will feature Anime News Network’s founder, Justin Sevakis.

Description: Before you could go online to watch literally any and every anime…you had to send a letter, a check, and wait a few months for a VHS of maybe 4 episodes. Also, doing that was a crime.

“Anime in America” will be available for fans on crunchyroll.com, animeinamerica.com, and all podcasters (Google Play, Apple Podcasts, Spotify). You can listen to the trailer for Anime in America right here.

The podcast will launch on July 28 with two episodes and new episodes will be released each week. The first episode will feature the founder of Anime News Network, Justin Sevakis!