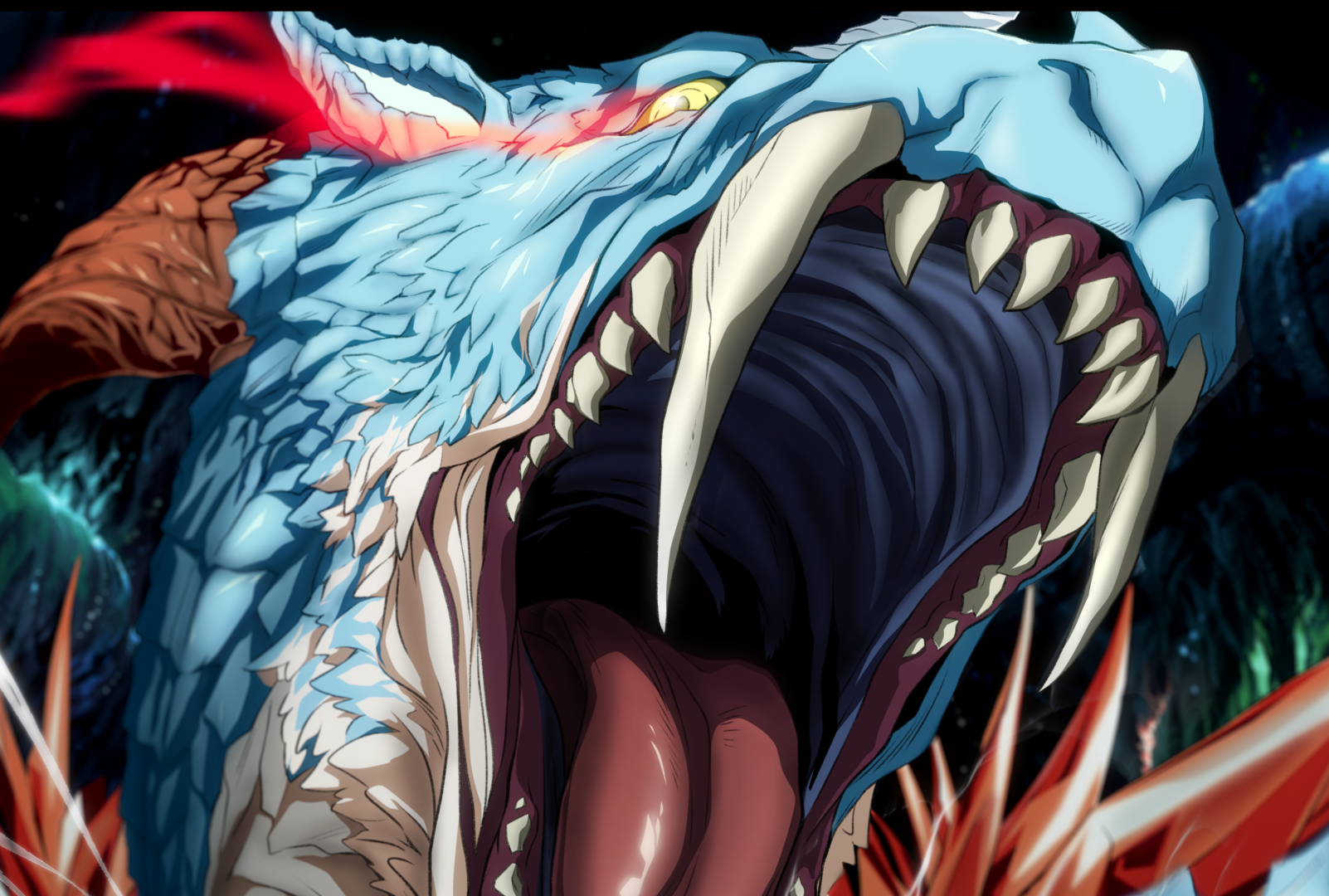 Four new titles, including the highly anticipated second season of That Time I Got Reincarnated As a Slime got new visuals and promotional previews.

Crunchyroll also announced three all-new anime series, The 8th Son? Are You Kidding Me?, So I’m a Spider, So What?, and My Next Life As a Villainess: All Routes Lead to Doom!, all which are slated to arrive on Crunchyroll later this year. Check out the official key visuals, previews, and synopsis for each series.

My Next Life As a Villainess: All Routes Lead to Doom!

Synopsis: Wealthy heiress Katarina Claes is hit in the head with a rock and recovers the memories of her past life. It turns out the world she lives in is the world of the game Fortune Lover, an otome game she was obsessed with in her past life… but she’s been cast as the villain character who tries to foil the protagonist’s romances! The best ending the game has for Katarina is exile, and the worst, death! She’ll have to find a way to avoid triggering the flags of doom, and make her own happy future! The misunderstanding-based screwball love comedy now begins!

My Next Life As a Villainess: All Routes Lead to Doom! Key Art arrives April 2020.

The 8th Son? Are You Kidding Me?

Synopsis: Shingo Ichinomiya, a 25-year-old man working at a firm company, while thinking of tomorrow’s busy working day, goes to sleep. However, when he woke up, he found himself in a room unknown to him and realized that he is inside a 6-years-old body, taking over his body and mind. He soon learns from the memories of the boy that the boy was born as the youngest child of a poor noble family living in a backcountry. Having no administrative skills, he can’t do anything to manage the vast land his family has. Fortunately, he is blessed with a very rare talent, the talent of magic. Unfortunately, while his talent could bring prosperity to his family, in his situation it only brought disaster. This is the story of the boy, Wendelin Von Benno Baumeister, opening his own path in a harsh world.

The 8th Son? Are You Kidding Me? arrives on Crunchyroll April 2020.

The Spring Anime Season is looking to be a really exciting one. Which one of these newly announces anime series are you most looking forward to? Let us know!