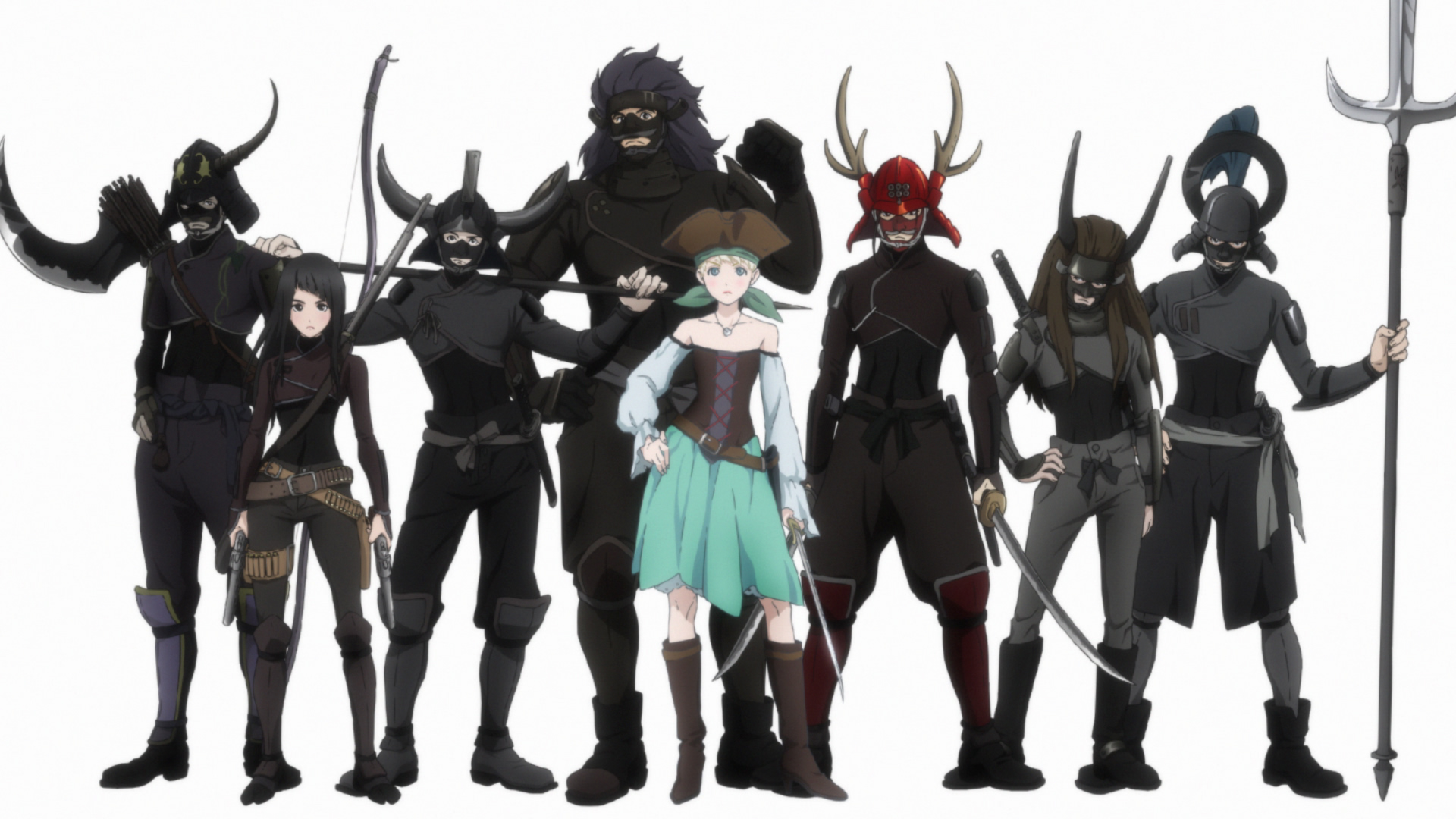 As a surprise to fans at the first ever Adult Swim Con, the Toonami team revealed that the network will partner once again with Crunchyroll, the world’s most popular anime brand, to produce an all-new anime series – Fena: Pirate Princess. The original series will air on Adult Swim’s Toonami and stream on Crunchyroll in 2021.

“I’m thrilled to be able to announce our next co-produced anime series with our partners at Crunchyroll and bring Nakazawa’s unique vision to life,” said Jason DeMarco, svp/creative director on-air for Adult Swim. “I hope you come to love these characters as much as I do.”

Fena: Pirate Princess is a 12 episode original anime series that tells the tale of a young orphan girl, Fena Houtman. Fena has been raised on an Island where there is no hope of becoming anything more than chattel, to be used and discarded by soldiers of the British Empire. But Fena is more than just another powerless orphan. When her mysterious past comes knocking, Fena will break the chains of her oppressors. Her goal: forge a new identity, free of bondage, and search for a place where she can truly belong and find out the true mysteries behind a keyword “Eden.” It is the story of a lifetime adventure she and her crew of misfits and unlikely allies will have, in pursuit of her goals!

Fena: Pirate Princess, directed by Kazuto Nakazawa (B: The Beginning, Kill Bill) and with animation by Production I.G, will be an Adult Swim and Crunchyroll Production.