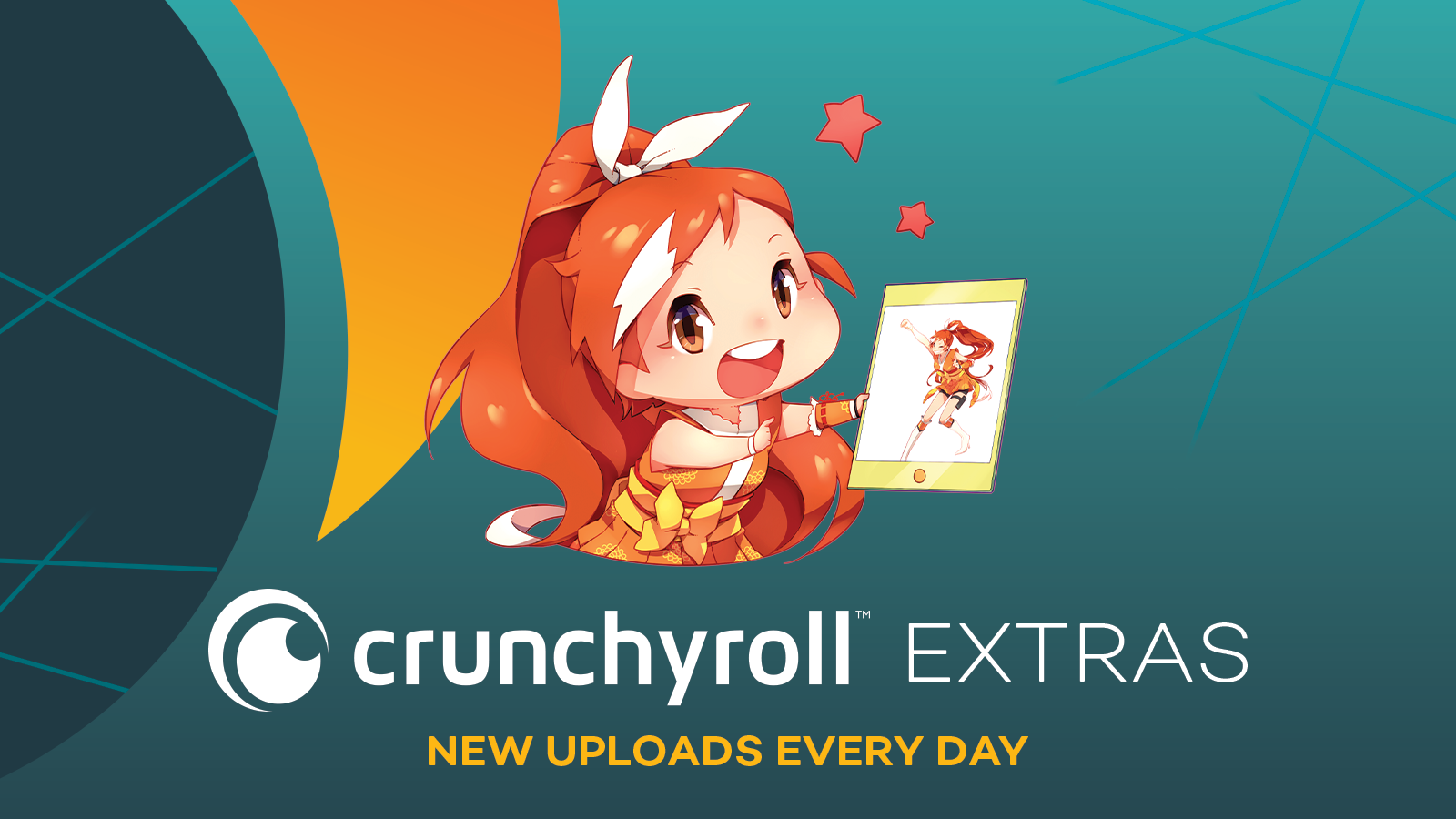 Check out the official trailer below:

This channel will feature exclusive behind-the-scenes content, interviews, cooking demos, Crunchyroll explains, video essays, speed drawing, news and more created for the anime community to enjoy across mobile devices. To celebrate the launch of the new channel, Crunchyroll will bring fans a slate of “One Piece” themed content to commemorate the birthday of protagonist and pirate captain Monkey D. Luffy. Fans can watch 10 videos at launch with a new video premiering every day this month.

Since the inception of the Crunchyroll Collection channel, it has accumulated more than 1.1 billion views and 1.3 million subscribers. Social video in Q1 of 2020 amassed more than 20M views across Facebook, Instagram, and Twitter in the U.S. – this content is coming to YouTube for the first time with Crunchyroll Extras.

Crunchyroll also has specific YouTube channels in each local region including Latin America, France, Germany, Brazil, Italy and Russia. Across international YouTube accounts, Crunchyroll has 1.3M subscribers, for a total of 3.1 million subscribers across YouTube globally.

Fans can check out Crunchyroll Extras every day this month for original content about their favorite shows, and can catch the latest “One Piece” action from Luffy and the crew on Crunchyroll now. Crunchyroll is the world’s most popular anime brand with 2 million subscribers and 60 million registered users. Across social media, Crunchyroll builds community with more than 40 million fans.

Crunchyroll is a WarnerMedia brand, with the world’s largest collection of anime, offering more than 30,000 episodes and 1,000 titles available for streaming now.

For more news and updates on all things Crunchyroll, make sure to keep it locked right here at The Nerdy Basement.