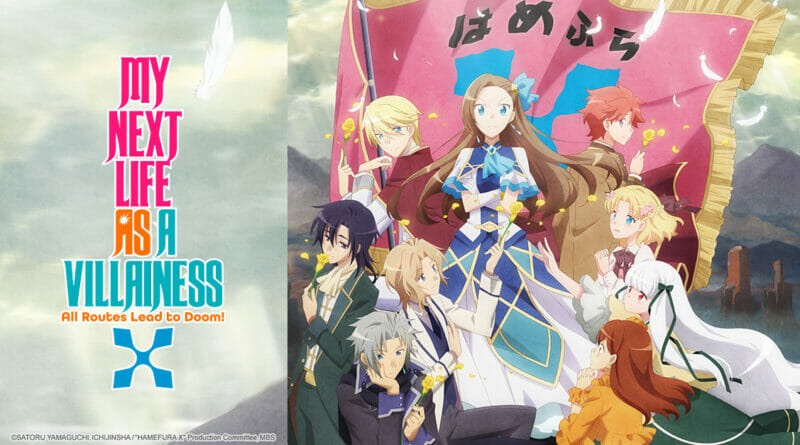 
Crunchyroll has announced a new slate of dubbed anime series which are heading to their streaming platform over the course of the summer. Those dubs include ‘Tokyo Revengers’, ‘Battle Game in 5 Seconds’, ‘My Next Life as a Villainess: All Routes Lead To Doom! X’, ‘To Your Eternity,’ and more! Along with the aforementioned anime series, Crunchyroll will also be airing continued anime dubs for ‘Welcome to Demon School, Iruma-Kun!’, ‘The Slime Diaries’, and ‘Miss Kobayashi’s Dragon Maid S’.

New episodes of ‘Welcome to Demon School, Iruma-Kun!’ season two will continue to be available in English. In season 2, (demon) school is back in session as Iruma and his devilish classmates continue their lessons in the dark arts! This year’s hottest series ‘Tokyo Revengers’ will continue to air its dubbed episodes in English, Spanish, Portuguese, French, and German. ‘Tokyo Revengers’ follows Takemichi as he travels back in time to his middle school days and makes a vow to not only protect his former girlfriend but also his friends against dangerous delinquents.

If you’re finding yourself needing to be overwhelmed with incredible emotions, ‘To Your Eternity’ has you covered! Crunchyroll will continue to air new dubbed episodes in English, Spanish, Portuguese, French, and German. The series follows Fushi’s journey to understand humanity and the world.

For the International anime community, Crunchyroll will also be offering the following dubbed series: