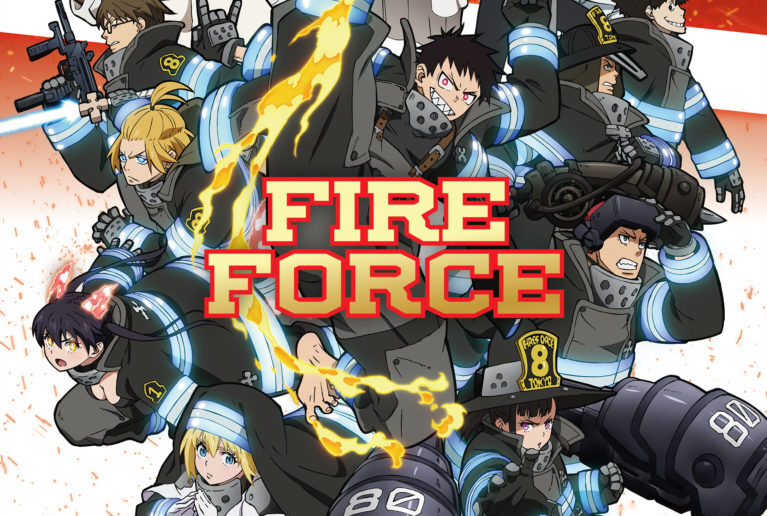 Fire Force Season 2: Everything We Know So Far


The summer is almost here and Fire Force Season 2 is coming in hot this July. It’s been nearly a year since Fire Force first arrives in the 2019 Summer Anime Season and immediately became one of the must-watch anime series at the time, alongside Demon Slayer: Kimetsu no Yaiba and Dr. Stone.

While the information on this second season has been a bit scarce, thanks to Funimation, we now have a key visual, a new preview trailer featuring the new OP and new character visuals for two characters that will be making their anime debut in this upcoming season.

The preview gives a fiery new look at what’s to come between Fire Force Company 8, Shinra, Sho, and The Evangelist who is still on the hunt for those with an Adolla Burst. Harkening back to Fire Force Season 1, near the end of the season. During a showdown between Shinra and his younger brother Sho, we learned a bit more about The Evangelist and the nature of the Adolla Burst and its connection to the Adolla World otherwise known as Hell.

Additionally, we are introduced to Inka Kasugatani, voiced by Miyuri Shimabukuro (ID: Invaded, Dorohedoro), as well as the next OP track for the series, “SPARK-AGAIN” by Aimer. Funimation has also released new information on two new characters lighting up the scene in Fire Force Season 2.

On the left, we have Pan, Captain of the Special Fire Force Company 4. Funimation describes the character as follows: Pan always wears a whistle and is constantly making noise, and was an instructor for both Shinra and Arthur at training school! He’ll be played by Daisuke Ono (Jojo’s Bizarre Adventure, Attack on Titan).

On the right, we have Ogun Montgomery, a third-generation member of the Special Fire Force Company 4. Ogun has led a trio of friends at the training school which consisted of Shinra, Arthur, and himself. Ogun has a friendly personality and plenty of charisma and he will be voiced by Shin Furukawa.

For more anime news, trailers and updates make sure to keep it locked right here at The Nerdy Basement.