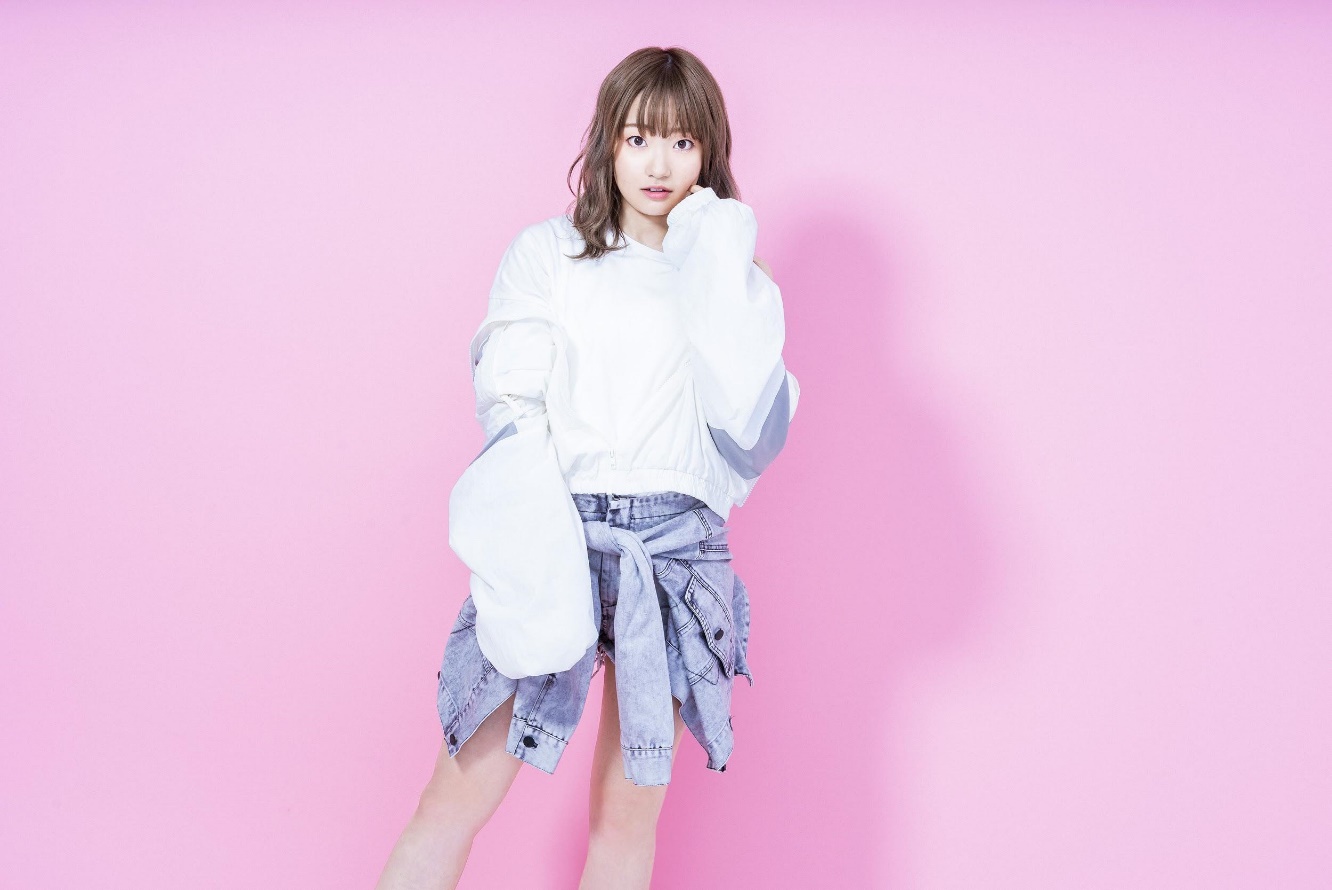 Anime Frontier Powered By Crunchyroll (animefrontier.com), the new Japanese pop culture festival from the creators of Anime NYC, today announced popular Japanese singer and voice actress Ayaka Ohashi will make her U.S. debut at the inaugural Anime Frontier convention. Anime Frontier is May 8-10, 2020 at the Fort Worth Convention Center in Fort Worth, TX, and Ohashi will perform on its first night as part of Anime Frontier’s free “Anime Diva Night” concert.

The talented Ayaka Ohashi is known to her fans as the voice of many famous and beloved characters across anime and video games. Her notable voice acting performances include:

As a solo musical artist, Ohashi has released nine singles and two albums with record label Lantis. Her most recent single, Daisuki, was featured as the opening theme for the 2019 anime Hensuki: Are You Willing to Fall in Love with a Pervert, as Long as She’s a Cutie? And her seventh single, NOISY LOVE POWER☆, was featured as the opening theme to the 2018 anime Magical Girl Ore. She has performed in historic venues throughout Japan including Nippon Budokan, Nagoya Dome, Metlife Dome, and Pacifico Yokohama National Convention Hall, and Anime Frontier marks her Texas and U.S. debut.

Anime Frontier Powered By Crunchyroll is a celebration of anime, manga, and Japanese pop culture created with close ties to the creators and companies at the center of Japanese entertainment, and its Anime Diva Night concert is created together with Japanese music company Lantis. Anime Diva Night will showcase Ayaka Ohashi together with fellow Lantis artist ZAQ. Japanese singer ZAQ is a prolific singer, lyricist, and composer whose music has been featured in over 25 anime titles including Love, Chunibyo & Other Delusions, Classroom of the Elite, Concrete Revolutio, Flip Flappers, Food Wars! The Third Plate, The Magnificent KOTOBUKI, Maria the Virgin Witch, Rail Wars!, and Trinity Seven.

Anime Diva Night at Anime Frontier will feature Ayaka Ohashi and ZAQ in an evening dedicated to anisong hits. The event will be set inside the Fort Worth Convention Center Arena, a venue which has been home to legendary music acts including Aerosmith, Bob Dylan, Pink Floyd, The Rolling Stones, and BTS. General admission to Anime Diva Night is free for Anime Frontier attendees, and limited VIP tickets will be available soon which offers reserved seats and special access.

“We’re honored to welcome Ayaka Ohashi to Anime Frontier!” said Anime Frontier Show Director Peter Tatara. “Ohashi has given voice to characters beloved around the world, and we can’t wait to bring her together with her fans for the first time ever in America!”

Anime Frontier weekend tickets are available now for $55 at AnimeFrontier.com, and fans looking to learn more can sign up for the Anime Frontier newsletter and follow the event on Twitter, Facebook, and Instagram. Anime Frontier is from the makers of Anime NYC. The second-largest anime convention in the USA, Anime NYC brings over 50,000 fans together each November in New York City.