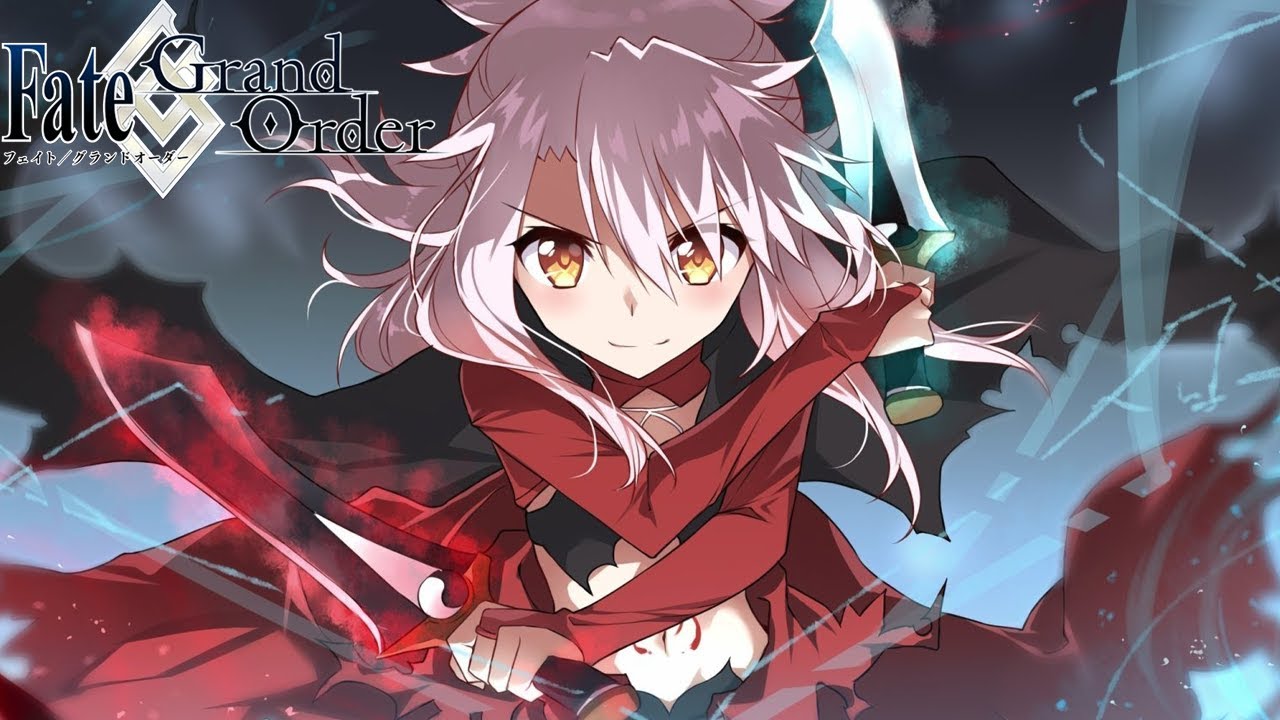 Anime Frontier Powered By Crunchyroll (animefrontier.com), the new Japanese pop culture festival from the creators of Anime NYC, today announced popular Japanese voice actress Chiwa Saito will appear at the inaugural Anime Frontier convention in Fort Worth, TX. This will be a rare U.S. appearance from Ms. Saito, who is one of the most prolific voice actresses in Japan and known for voicing beloved characters for over 20 years. Her rare appearance will include an even rarer autograph signing exclusively at Anime Frontier.

Anime Frontier Powered By Crunchyroll will be Texas’s largest gathering of Japanese entertainment celebrities and brands when it takes place at the Fort Worth Convention Center on May 8-10, 2020. In addition to Ms. Saito, it will showcase guests including Japanese voice actress Ayaka Ohashi (Magia Record and BanG Dream!) and singer ZAQ (Food Wars and Love, Chunibyo & Other Delusions) as well as brands including Crunchyroll, Aniplex of America Inc., Animate, GKIDS, HIDIVE, Kinokuniya, Sentai Filmworks, and SUNRISE.

Ms. Saito has voiced many popular anime and video game characters in Japan. Since her debut in 1999, she’s voiced over 100 roles, with some of her most famous including:

“We couldn’t be more honored to welcome Chiwa Saito to Anime Frontier,” said Anime Frontier Show Director Peter Tatara. “Ms. Saito is one of the most celebrated voice actresses in Japan, and we’re absolutely thrilled for her to meet all her fans across Texas!”

Anime Frontier weekend tickets are available now for $55 at AnimeFrontier.com, and fans looking to learn more can sign up for the Anime Frontier newsletter and follow the event on Twitter, Facebook, and Instagram. Anime Frontier is from the makers of Anime NYC. The second-largest anime convention in the USA, Anime NYC brings over 50,000 fans together each November in New York City.