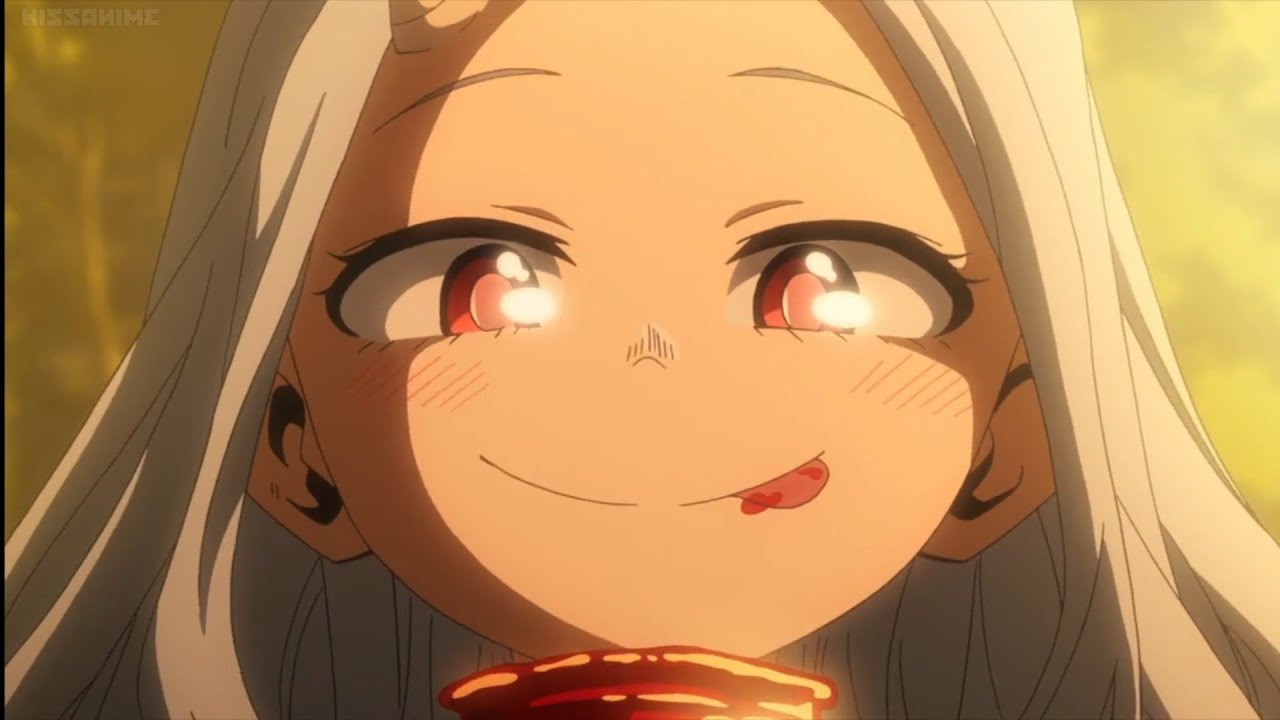 
It’s been quite some time since I have personally reviewed an episode of My Hero Academia. Not because I haven’t been keeping up with it, there wasn’t enough happening to really write up a review each and every week leading up to the School Festival. Other than the introduction of Gentle Criminal, and all the practice and preparations from the entirety of the U.A. faculty and students. My Hero Academia was simply looking to ease the tension from that insane finally from the Shie Hassaikai Arc.

Looking back at it now, this short but wholesome School Festival Arc was more than fulfilling. It’s the main reason I wanted to wait until it was over to finally write up a review. We were building up to something and I wanted to see how it all paid off. And I personally feel like its paid off in the best possible way.

I also wanted to keep an eye out on how this current arc of My Hero Academia would start tieing into the My Hero Academia: Heroes Rising film. Seeing how the events of that film happen two entire arcs after this current School Festival Arc, keeping a keen eye as to how things would tie together was an integral part of this arc’s storytelling for me.

Of course, that’s not to say that the continuing episodes won’t be doing the same; because they will. Especially with next week’s preview which will mark the highly anticipated anime debut of Hawks, who made his debut in My Hero Academia: Heroes Rising.

But now that we got that out of the way, how did this School Festival Arc fair out? In my honest opinion, the building up was a bit lackluster and of course overall filler-y. But it did deliver what it was proposed to deliver from the very start. An easing of pace and a break in what was a high level of tension all around.

One of the biggest contenders in the School Festival Arc was Gentle Criminal and his cohort La Brava. An odd duo at first but as the layers peel back we learn and also understand the level of love and connection these two individuals have with and for one another.

We also learn that Gentle Criminal was a former student in the Hero Program as well. But due to his ongoing scholar failures, he was involuntary forced to drop out of the program. Eventually forcing him down a path of crime and a need for recognition. Trying to gain infamy in the process, this was Gentle’s way of coping with his failures of not being able to accomplish his dreams of becoming a hero.

A lot of this is learned as he plots to infiltrate U.A. High School and the school’s festival. And expanded upon during his fight with Deku. Which was spectacular! Gentle didn’t come off a formidable foe but as his fight with Deku progresses we see he’s a very formidable opponent. Something Deku also acknowledges. I was thrown off a bit when Deku says that Gentle was one of his hardest battles but coming off that fight with Overhaul, that’s overselling Gentle a bit.

The beautiful thing about this fight between Gentle and Deku is that it shows that both individuals are cut from the same cloth. Unfortunately, for one of these individuals, they took the wrong path in life and that has had a domino effect that extends to an innocent girl in La Brava.

Of course, here in My Hero Academia Season 4, we get some exposition as to how Deku developed those consecutive concussive air blast techniques.

That’s the start and end of that, but as I mentioned above, next week’s episode will fully introduce Hawks to the anime canon. He was initially name-dropped in Episode 3 when Aizawa mentions to Tokoyami that Pro Hero Hawks wants him as an intern in order to get his Provisional Hero License.

Back to the School Festival itself and how Class 1-A shut s**t down was just emotional, fulfilling and one of the most fun My Hero Academia episodes to date. There’s plenty of others but this one just really felt good. It felt right.

Mostly because the students were filled with self-doubt and filled with the stress of having to put on an epic show so their upper-classmen wouldn’t be so critical of them. It all paid off for everyone. Class 1-A managed to impress the rest of the school and also put a smile on Eri’s face. Something she hasn’t done in a very long time.

One of the most heartfelt moments of this performance was the flashback to Kyoka’s childhood.

It shows how Kyoka didn’t want to follow in her parent’s footsteps and become a musician like they were. She wanted to become a Hero. She found that fighting for someone else was much cooler and something she has grown a passion for. Luckily for her, her parents were very supportive of her decision. Especially her mother, who reveals that she can be both a hero and musician.

It was something very inspiring and heartwarming and as you watch Kyoka’s performance, you can see and feel how much that talk with her parents meant to her and how that dream has become a reality by bridging both passions together. Truly special and as per usual it’s My Hero Academia delivering the feels and life lessons that we always want to see and hear.

Overall, while it is a filler arc, the School Festival Arc still manages to deliver the goods that are expected from My Hero Academia. And as the season nears its finale, the introduction of Hawks is something to look forward to as he will be very integral into what’s to come with the League of Villains.

If you want to talk more about My Hero Academia feel free to hit me up on Twitter!