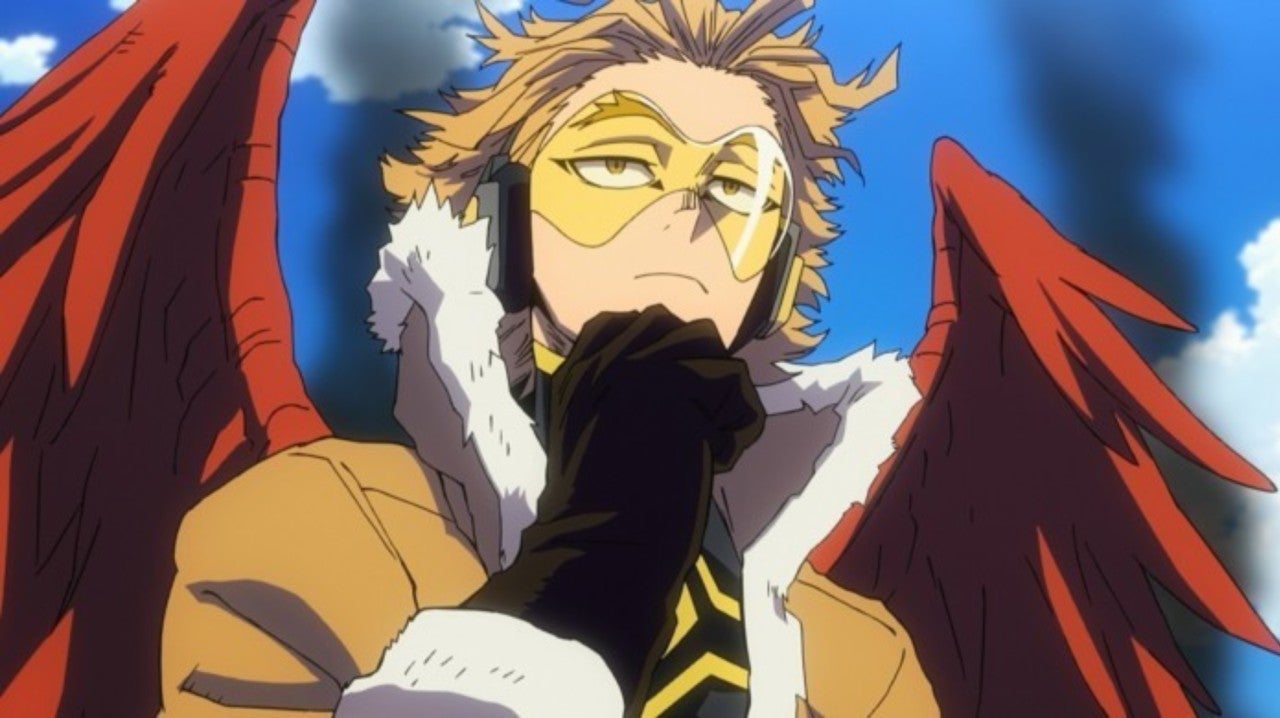 
My Hero Academia: Heroes Rising is just a week away and the anticipation for the film has gone beyond, plus ultra! Ahead of its red carpet world premiere, taking place tomorrow in Los Angeles. Funimation has released the official dubbed trailer for the upcoming film, check it out below!

Class 1-A visits Nabu Island where they finally get to do some real hero work. The place is so peaceful that it’s more like a vacation … until they’re attacked by a villain with an unfathomable Quirk! His power is eerily familiar, and it looks like Shigaraki had a hand in the plan. But with All Might retired and citizens’ lives on the line, there’s no time for questions. Deku and his friends are the next generation of heroes, and they’re the island’s only hope.

My Hero Academia: Heroes Rising arrives in theaters both subbed and dubbed on February 26.