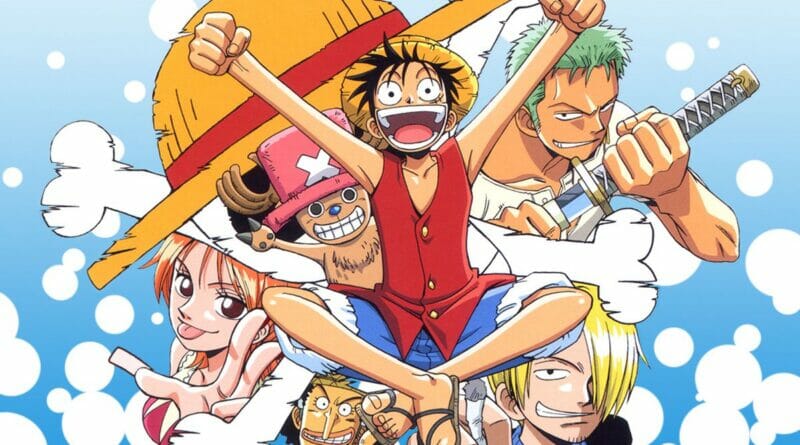 Netflix has officially revealed its series leads for their upcoming live-action adaptation of Eiichiro Oda’s One Piece. The announcement comes hot off the heels of Netflix’s 2022 anime slate announcement during yesterday’s Netflix Festival Japan which featured announcements for Jojo’s Bizarre Adventure: Stone Ocean, Aggretsuko Season 4, Ultraman Season 2, and many more.

To coincide with today’s casting announcement, One Piece creator Eiichiro Oda, and series writers/showrunners Maeda and Owens also released an official statement regarding the series and its official casting, stating that the casting reveal was way overdue and it was revealed today to prevent any leaks (which kind of happened prior to the official announcement but you didn’t hear that from us). Read the full statements below!

There is no current release window for Netflix’s One Piece but as the statement reveals, the creative team is working hard to deliver a series fans, whether new or seasoned are able to enjoy!