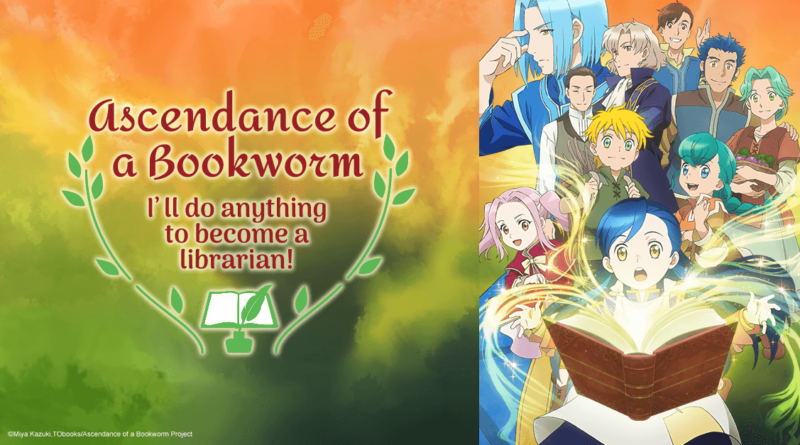 Virtual Crunchyroll Expo 2020 hit the ground running and is off to a fiery start! Bringing forth announcements for new and returning anime series like The Rising of the Shield Hero Season 2, Dr. Stone Season 2, Shenmue and so many more! Today at Virtual Crunchyroll Expo, Crunchyroll announced a huge slate of new content and collaborations including “Shenmue,” a Crunchyroll and Adult Swim Production, a collaboration with Loot Crate, a home video deal with Sentai Filmworks, the return of “Dr. STONE” and more.

Crunchyroll announced that it will partner again with Adult Swim on the production of “Shenmue,” an original anime series based on the beloved SEGA game franchise. This latest Crunchyroll and Adult Swim Production will stream worldwide outside of Japan and mainland China on Crunchyroll and air on Adult Swim’s Toonami in the domestic United States. At the Industry panel, Crunchyroll revealed a special interview featuring the Video Game Creator Yu Suzuki and Series Director, Sakurai Chikara behind “Shenmue,” giving fans a more in depth look into the anime coming soon.

Crunchyroll and Loot Crate revealed more details behind their partnership to bring fans more from their favorite anime series. Crunchyroll is curating two different crates with Loot Crate: the Crunchyroll Crate and the Limited Edition Mobile Suit Gundam Life Crate. The monthly Crunchyroll crate will include items from an incredible lineup of anime titles, including the upcoming Crunchyroll Original series “Noblesse,” alongside fan-favorites “Mob Psycho 100,” “Welcome to Demon School Iruma-Kun,” “That Time I Got Reincarnated as a Slime,” alongside the brand’s beloved mascot Crunchyroll-Hime. Available worldwide excluding Asia and a selection of other territories, fans can pre-order the Crunchyroll Crate here, with planned shipping to begin late November / early December 2020.

The quarterly Mobile Suit Gundam Life Crate is a limited edition, 8-crate series. For more information, fans can sign up here to keep up with release details as well as participate in a raffle contest for free Mobile Suit Gundam crates. More details for the Limited Edition Mobile Suit Gundam Crate series will be available later this fall. The Crunchyroll Store also released seven tropical-themed shirts alongside an exclusive, limited edition ARTFX J Shoto Todoroki figure to celebrate V-CRX 2020. Fans can pre-order the items until September 8 in the Crunchyroll Store here.

The Crunchyroll team also announced and previewed a huge slate of anime coming soon to Crunchyroll, including:

Crunchyroll, the world’s most popular anime brand, and Sentai Filmworks, one of the leading global suppliers of anime and official anime merchandise, are announcing today a home video and electronic sell-through distribution partnership. Sentai Filmworks will distribute four titles to kick off the partnership, including “Food Wars! The Fourth Plate,” “Ascendance of a Bookworm,” “Granbelm,” and “World Trigger.” These series will appear as a mix of subtitled and English-dubbed content.

“We are delighted to expand Crunchyroll’s partnership with Sentai, and look forward to working closely with them to bring even more anime to fans in the US and Canada,” said Alden Budill, Head of Global Partnerships and Content Strategy, Crunchyroll. “Since at least 2011, Sentai and Crunchyroll have collaborated to bring exciting content to anime fans in new and innovative ways,” said John Ledford, Sentai CEO. “Through this latest content partnership, Sentai is thrilled to empower fans to own their favorite Crunchyroll shows on select Blu-rays and our award-winning Premium Box Sets.”