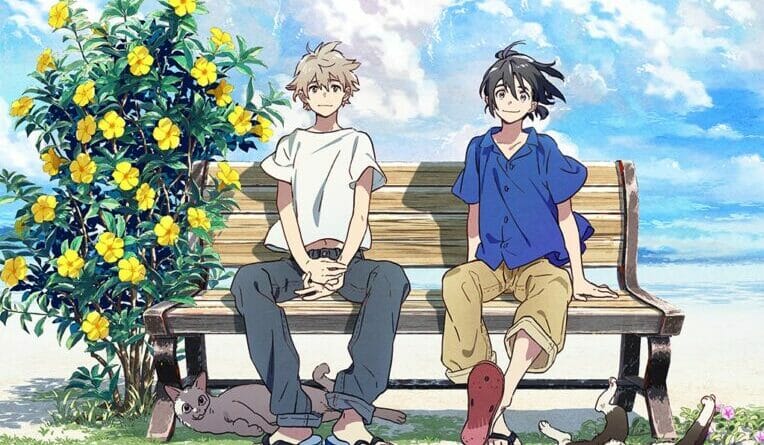 
During its Summer Season Preview event, Funimation announced that the anime feature ‘The Stranger by the Shore’ is heading to its streaming platform exclusively starting July 9th. The film will be streaming dubbed in English and subbed in English, Spanish and Portuguese languages.

The Stranger by the Shore follows the love story of Shun Hashimoto, an aspiring novelist, and Mio Chibana, a grieving young man, who both find more than they bargained for during a time of transition. As each day passes, both young men find themselves in an ever-unique, undisturbed voyage of friendship and romance. But self-doubt, family, acceptance, and fear will challenge these young men, as nothing worth fighting for goes without taking chances.

The Stranger by the Shore is based on the manga series by Kanna Kii and directed by Akiyo Ohashi, and has a running time of 59 minutes.