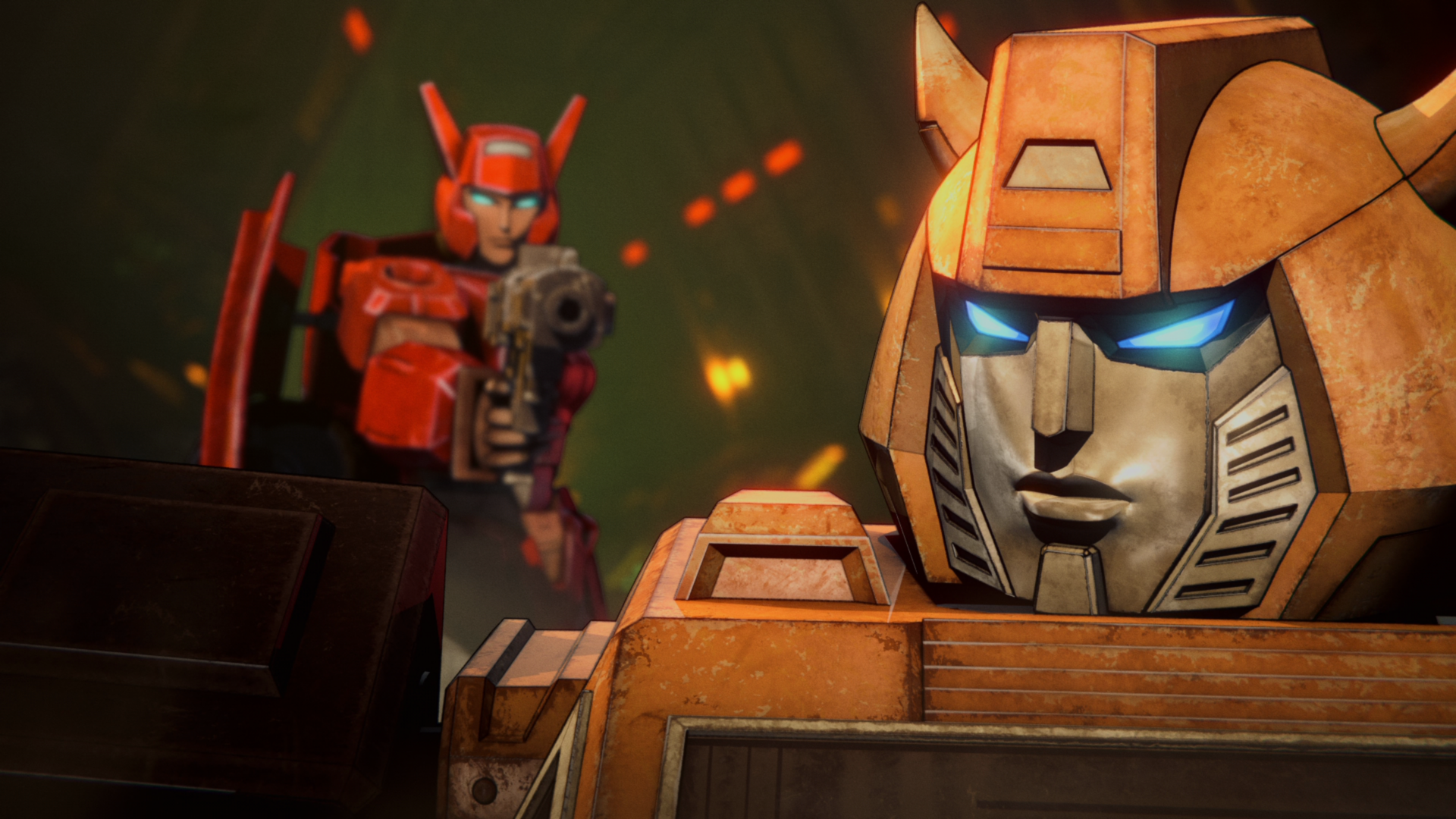 
Adding to their currently expanding list of original anime series Netflix adds a new trilogy in the Transformers universe. The first entry in the upcoming trilogy is Transformers: War for Cybertron: Siege. An official trailer was released a couple of days ago (you can check it out below just in case you missed it).

Following the official release of the trailer and the reveal of the series’ voice cast. Today, Netflix has released an official plot synopsis for the trilogy’s first entry:

It is the final hours of the devastating civil war between the Autobots and Decepticons. The war that has torn apart their home planet of Cybertron is at a tipping point. Two leaders, Optimus Prime and Megatron, both want to save their world and unify their people, but only on their own terms. In an attempt to end the conflict, Megatron is forced to consider using the Allspark, the source of all life and power on Cybertron, to “reformat” the Autobots, thus “unifying” Cybertron. Outnumbered, outgunned, and under SIEGE, the battle-weary Autobots orchestrate a desperate series of counterstrikes on a mission that, if everything somehow goes right, will end with an unthinkable choice: kill their planet in order to save it.

The six, 22-minute-long episodes begin during the final hours of the civil war between the Autobots and Decepticons that has torn apart the Transformers’ home planet of Cybertron. Megatron is tempted to use Cyberton’s source of life and power, the Allspark, to reboot the battle-weary Autobots in order to unify his people. Led by Optimus Prime, our heroes orchestrate a series of counterstrikes that could prevent them from saving their planet by killing it.

The second installment of the trilogy will be subtitled Earthrise. Details for Earthrise and the trilogy’s third installment currently remain under wraps but announcements will be made in the future.

Transformers: War for Cybertron: Seige will be produced by Rooster Teeth will be animated by Polygon Pictures. FJ DeSantos will serve as the trilogy’s showrunner and will be written by George Krstic and Brandon Easton.

Transformers: War for Cybertron: Seige currently has no release date.