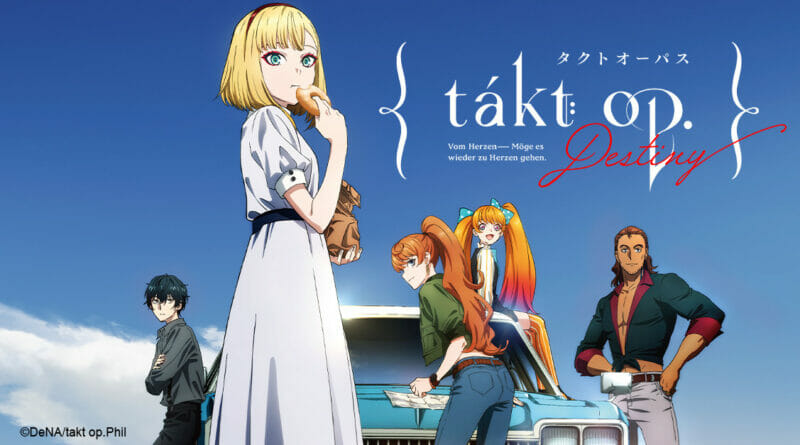 Why You Should Watch Takt op.Destiny?


In this piece, we take a look at what makes Takt op.Destiny such an enjoyable anime series and why you should watch it!

Takt Op.Destiny is an anime produced by Studio MAPPA and Studio Madhouse and released as part of the seasonal anime lineup for Winter 2022. While the anime has received modest attention on platforms like YouTube or MyAnimeList, I want to give my thoughts on what makes this anime so special. Let’s start with the premise. The world of Takt Op.Destiny takes place in the year 2047 and is one where monsters called D2s plague the world. Emerging from a mysterious black meteorite, the D2s attract themselves to music. Doing something as ordinary as playing the piano can lead to a massive city-sized attack.

This causes many governments to outlaw the act of playing or listening to music. To counteract the threat of the D2s, the New York Symphonica organization uses Musicarts, girls with supernatural music-related abilities that can slay D2s. A Conductor paired with these girls to guide their actions in combat, and together they defend towns and cities from the threat of the D2s.

The story picks up with Takt, a rookie conductor who makes a pact with his new musicart, Destiny. Before becoming a Musicart, Destiny was a close friend to Takt named Cosette. When she became a musicart, Destiny lost her memories of her time as Cossette and is in an unstable state. Together they travel across the US with Cosette’s older sister Anna to try to find a cure for Destiny’s condition.

Right out of the gate, the characters have a lot of chemistry with each other. Destiny and Takt are seen bickering a lot during the first half of the season with Destiny only caring about destroying the D2s and Takt only making snide remarks towards his musicart. Anna usually has to be there to rein in the two, acting as Destiny’s older sister and a supportive friend/parental figure for Takt. The three have a lot of great chemistry with each other and really start to feel like family as the season goes on.

Takt, Destiny, and Anna also encounter their fair share of hurdles on their way to the Big Apple. Along with their scuffles with the hordes of D2s plaguing the country, they encounter high-ranking members of the New York Symphonica, which Takt immediately finds himself at odds with. Without going into spoilers, it’s best to say that the Symphonica Conductors have their own motives on how to eradicate the D2 menace.

The trio also encounters Lenny and Titan, another conductor/musicart pair that helps Takt and Destiny improve their harmonization and teamwork together. The show does a particularly good job at exploring the mentor-student relationship between the two conductors. For example, there’s a small scene where Takt refuses to call Lenny his teacher after helping Takt with his synchronization with Destiny the literal episode prior. Lenny being Lenny, doesn’t take this personally at all and wishes Takt and Destiny a safe journey. Lenny really makes for a good mentor who’s upbeat and go-getter attitude balances out Takt’s cynical and lazy nature.

Let’s also give some credit to Studio MAPPA and Madhouse while we’re at it. MAPPA over the past decade has helped create hit originals, such as Yuri on Ice, Kakegurui, and the hit anime adaptation of Jujutsu Kaisen. Meanwhile, Studio Madhouse’s catalog speaks for itself. They’ve worked on anime adaptations for classic anime like Cardcaptor Sakura, HunterxHunter, and the first season of One Punch Man.

Both studios are known for animating stellar fight scenes and working together and I can say that the fights in Takt are no different. There are times when you can feel the wild bursts of energy coming from the shots of Destiny’s sword-cannon hybrid as she mows down the D2s or fights other musicarts. I could go on, but I feel like the fights alone would need their own separate article.

So with all that in mind, should you watch Takt op.Destiny? Yes. The characters are intriguing and have good dynamics with each other. The fights are pure eye candy. The road trip premise set up from the first few episodes puts a unique spin on what would be standard fare for an action anime. 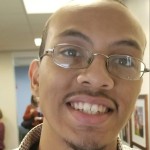