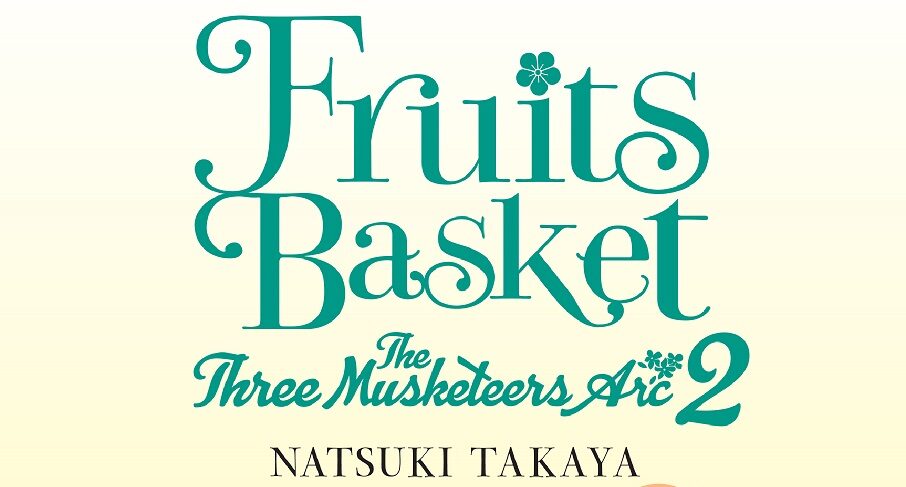 
Digital Publication of New Chapters of Fruits Basket: The Three Musketeers and Fruits Basket Another Coming From Yen Press

Adding to the excitement of the highly-anticipated Season 2 of the Fruits Basket anime, Yen Press announced today that it will publish new Fruits Basket manga content on digital platforms nearly simultaneous to their Japanese release—ongoing chapters of the spin-off series Fruits Basket: The Three Musketeers and Fruits Basket Another.

Both series are written and drawn by Natsuki Takaya, the creator of the original Fruits Basket which stands out as the most iconic work of shojo manga in the English-speaking world.

Sawa Mitoma, a nervous, skittish girl who prefers minimal human contact, has just started high school, and it’s already not going well…until she meets the “it” boys—the “prince-like” Mutsuki and the sharp-tongued Hajime. But little does she know, they’re Sohmas!? It’s Fruits Basket…again!

For more manga and anime news make sure to keep it locked right here at The Nerdy Basement.