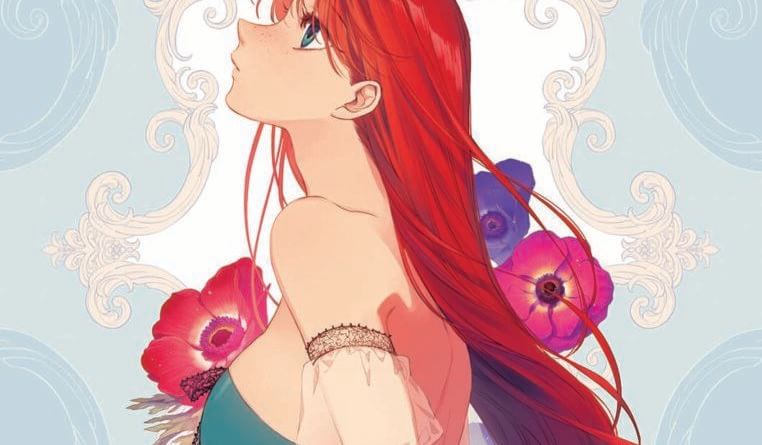 
ABLAZE expands its webtoon and manhwa lineup with the announcement of two unique and exciting new titles, Fight Class 3 Omnibus Vol. 1, and Witch of Mine Vol. 1, both titles are set to release during the first quarter of 2023. “Fight Class 3” mixes high school life with martial arts fighting action and will appeal to fans of the bestselling ABLAZE manhwa series, “The Breaker”, while “Witch of Mine” is a heartwarming fantasy romance tale. Get a preview of both upcoming titles below.

In an imaginary world where Korea is one of the world’s leading nations in martial arts, its government encourages high schools to set up martial art classes to develop talented martial artists. As the government provides with numerous benefits to the students of these classes, almost all teenagers dream of being selected for the special classes. Among the martial arts classes all over the country, Nam-il High School’s Fight Class 3 is the most famous. A short, weak freshman named Ji-tae, whose physical appearance is the very opposite of a typical athlete, looks to join Nam-il’s Fight Class 3.

Maria, a genius martial artist and international student of Class 3 from Brazil, happens to notice the unique talents that Ji-tae possesses—a double-jointed body and the ability to read the movement patterns of his counterpart while fighting—that are ideal for Brazilian Jiu-Jitsu. And convinces the head martial arts teacher to test Ji-tae, and he passes. Maria also knows about Ji-tae’s missing father, who used to be a famous martial artist. Through numerous fights with Maria and his other classmates, all who have mastered different martial arts themselves, Ji-tae gradually becomes a martial artist specializing in Brazilian Jiu-Jitsu. All the while, he continues searching for his missing father with Maria…

WITCH OF MINE Vol. 1, Written by Haeyoon, Illustrated by MAS

In these times, if you’re too good or bad at something or simply too beautiful, you’re called a witch. But there also exist magical beings called witches, who have the power to travel through both time and different dimensions, and sometimes do in the pursuit of love with human beings.

Up against twists of fate and time, an outcast young boy and a mysterious witch, shunned because they’re different from what’s considered normal, one due to his imperfection and one due to her perfection, will need more than just magic spells and incantations; they’ll need each other. Beautifully written, with interconnected stories that will keep you guessing, Witch of Mine asks, “How far would you go for true love?”

The titles will be distributed in print by Diamond Comic and Diamond Book Distributors.