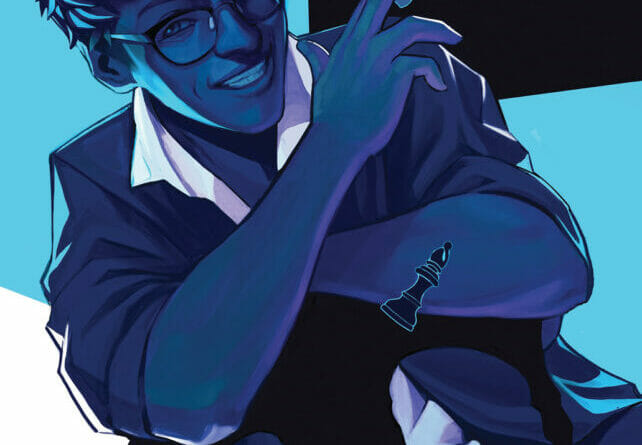 After a recent tragedy that shook the Rangers leader to his core, the Mighty Morphin team faces an identity crisis while Kim grapples with the future of the Power Rangers with Billy and Tommy’s help. But there are some challenges even they can’t overcome…

MIGHTY MORPHIN #21 (LEGACY #96) will be available on July 6, 2022, exclusively at local comic book shops (use comicshoplocator.com to find the one nearest you), or at the BOOM! Studios webstore. Digital copies can be purchased from content providers like comiXology, iBooks, Google Play, and Kindle.