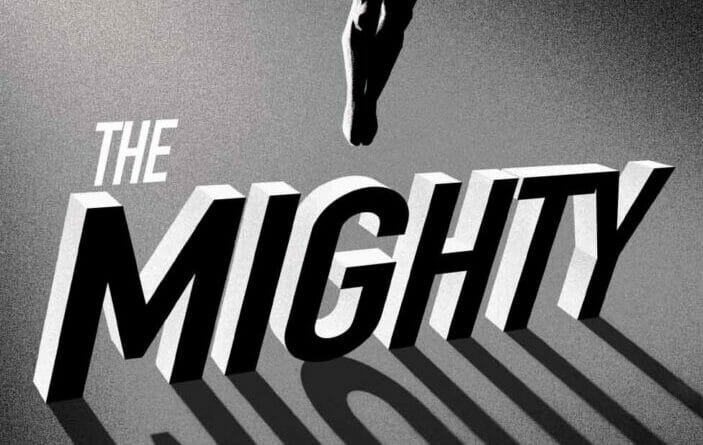 Image Comics Publishing new Edition of ‘The Mighty’ This Fall


The Mighty trade paperback releases this Fall through Image Comics

This new edition of The Mighty will feature new cover art by Dave Johnson, collect all twelve issues of the acclaimed series, include three rare eight-page stories, and showcase a treasure trove of behind-the-scenes sketches and scripts.

“Some books simply never get a chance to find an audience in such a crowded marketplace, and The Mighty, in my opinion, was one of those books, so we’re really excited that Image has stepped up to produce this new edition,” said Tomasi. “A lot of heart and care went into its production, and readers will be able to eyeball the wonderful artwork and color by Chris Samnee, Peter Snejbjerg, John Kalisz, and, of course, the amazing new cover by Dave Johnson.”

As the world’s only superhero, Alpha One is a symbol of hope for all mankind…but at what price? While the population is inspired from a distance by their savior, police captain Gabriel Cole gets close enough to discover the mystery behind Alpha One’s public origin—and that his twisted plans to create a utopia are more dangerous than anyone could’ve dreamed!

Champagne added: “I’ve always felt The Mighty was a bit ahead of its time and it remains firmly in place on the Mount Rushmore of projects I’m most proud of. Working with my great friend, Peter Tomasi, to build this world and tell a story about these characters; to see Peter Snejberg bring that world to life visually, then have my mind blown even further by Chris Samnee when he picked up the artistic reins, with the chef’s kiss of Rob Leigh, John Kalisz, and Dave Johnson… as a writer, it doesn’t get much more satisfying.

I’m grateful to Image for collecting this book in its MIGHTIEST edition and for introducing this thriller to a whole new audience. Maybe Peter and I will finally tell the next story set in this world; all the clues are there as to what the future holds for Gabriel Cole and Alpha-One, but no one will ever see it coming.”

The Mighty trade paperback (ISBN: 978-1534324282, Diamond Code JUL220125) will be available on Wednesday, September 28, and in bookstores on Tuesday, October 4. It can be pre-ordered at your local comic book shop or independent bookstore or via Amazon, Barnes & Noble, Books-a-Million, and Indigo. The Mighty will also be available across many digital platforms, including Amazon Kindle, Apple Books, and Google Play.