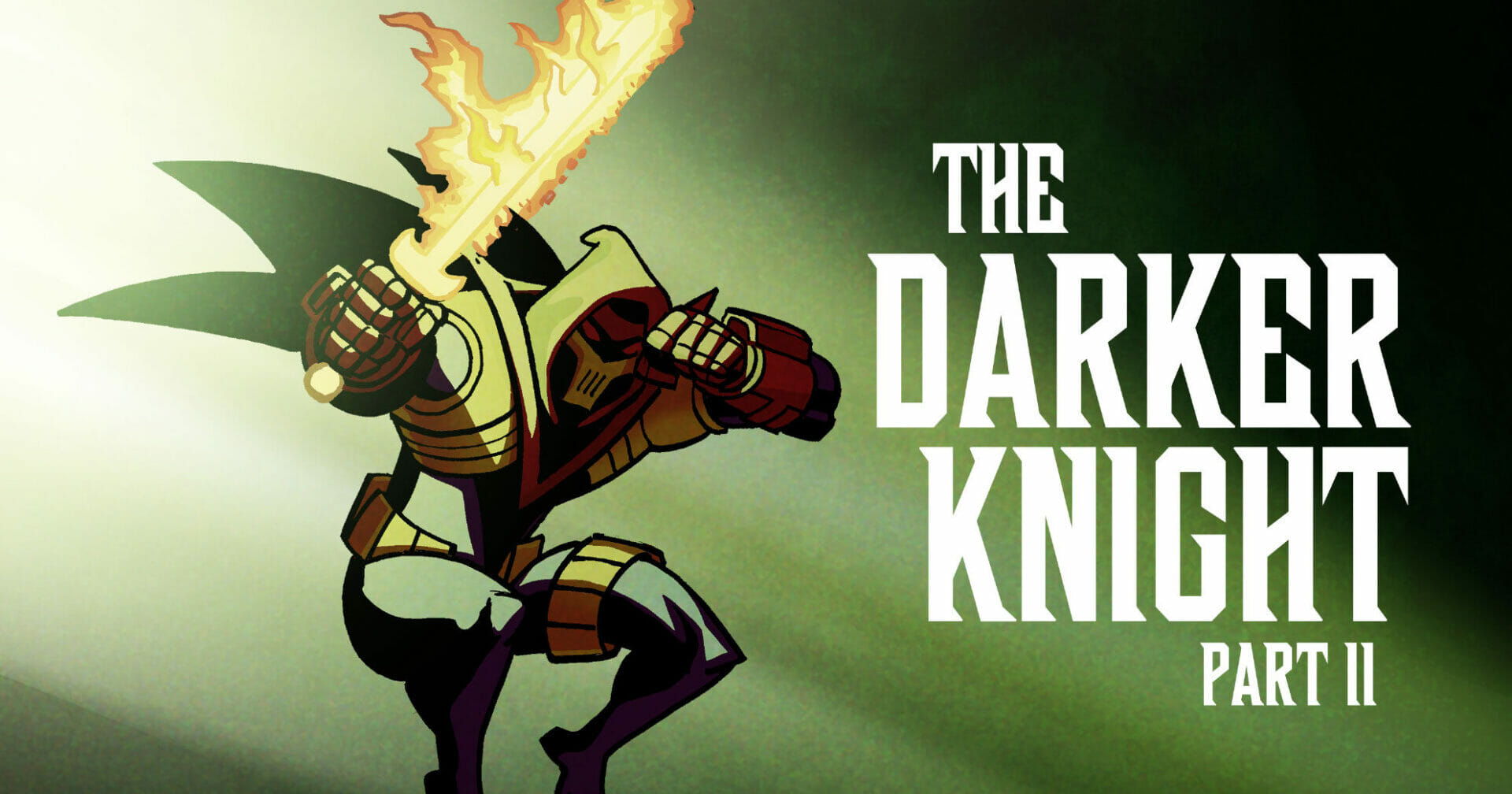 After nearly killing Penguin, Azrael races to find the person who stole from the Church of St. Dumas. Batman, however, won’t allow Azrael to use such aggressive methods. Who will be left standing when the Dark Knight faces the burning vengeance of St. Dumas?!

Batman: The Adventures Continue has been a welcome return to a series that a lot of us grew up with, “Batman the Animated Series”. Seeing the stories continue in the style of the beloved Bruce Tim and Paul Dini series with the twists of “darker” storylines has been a perfect marriage in my opinion. We have moved from the introduction of Death Stroke into this universe to now having Azrael introduced is exciting! Where we go from here is pretty simple, we go forward and everyone continues to win! Absolutely Love this series!