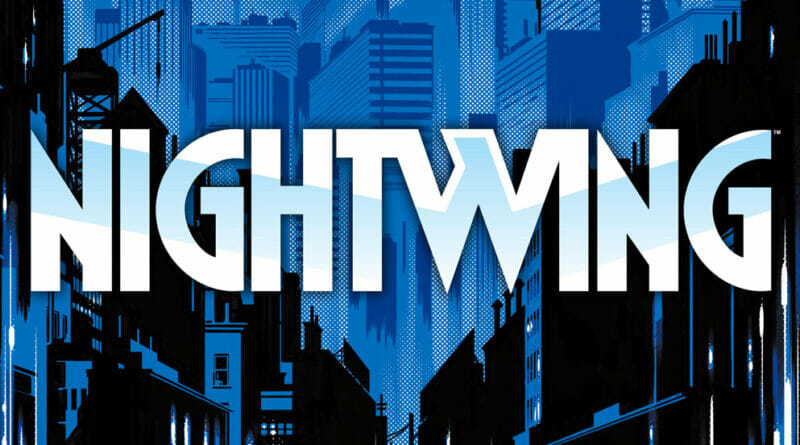 This new series presents fresh new visions of the Man of Steel in his two signature colors of red and blue! Around the world, everyone knows that when they see a red and blue streak in the sky, it’s not a bird…it’s not a plane…it’s Superman. To start things off, Academy Award-winning writer of DC Future State: The Next Batman John Ridley joins artist Clayton Henry (Batman/Superman) to tell a story of Clark Kent as he confronts a villain who still haunts him, in a story that shows what Superman can mean to a whole country.

Then, Brandon Easton (DC Future State’s “Mister Miracle”) and Steve Lieber (Superman’s Pal Jimmy Olsen) take readers to the streets of Metropolis to show how one hero can mean so much to an individual in pain. Plus, writer/artist Wes Craig (Deadly Class) tells a tale of Superman’s early days and the man who inspired him to become the hero he is today! And Marguerite Bennett (DC Future State: Kara Zor-El, Superwoman) and artist TBD give us a tale of teenage Clark Kent, while Dan Watters and Dani, the team behind Coffin Bound, bring us an outlandish fable about what happens when all colors are stolen!

Slightly used cockatoos? Freeze-dried pants? Whatever you want (or even don’t want), Acme’s relentless door-to-door salesman, Daffy Duck, has it…and he won’t get out of your living room until you buy a dozen. Not even if you’re Marvin the Martian and your living room is orbiting the Earth in a flying saucer. How can Marvin get on with his invasion plans when neither ray guns nor an instant alien army (just add water) can put the brakes on Daffy’s nonstop hard sell? If Marvin can’t find any other way out, he might even have to resort to (gasp!) buying something!

At last, the miniseries by legendary comics talent Neal Adams is back! Everyone knows that Gotham City needs Batman—but a shadowy group is running a competition to replace him. Will they choose a man with the necessary skills to keep the people of Gotham safe? Or do they have something else in mind? Either way, Deadman has his own idea of the next steps to take!

So far, Selina Kyle’s ambitious plan to gain control of Alleytown has been going purrfectly, but she’s about to run headlong into a brand-new foe—and pass right through them…? Riddle us this, Catwoman! What do the Khadym mob, a non-corporeal assassin, and Poison Ivy have in common? And when it comes to solving riddles, there’s only one person Selina can go to—no matter how much she hates the idea.

And in the backup story, dark days lie ahead for the new Justice League Dark. Zatanna and John Constantine take a road trip, only to discover horror around the bend as a friend—and sometime foe—is reborn in fire! A legend is destroyed, and another takes a terrible turn, as Merlin reveals the beginning of a new, blood-drenched plot for all humankind. So begins writer Ram V’s new journey into the abyss with the Justice League Dark and artist Xermanico!

Nightwing is back—and his drive to keep Blüdhaven safe has never been stronger! But his adopted city has elected a new mayor with the last name Zucco. When Nightwing enlists Batgirl’s help in investigating the politician bearing the same name as the man who murdered his parents, she unearths details that will shock and fundamentally change the hero. The New York Times bestselling team of writer Tom Taylor (DCeased, Injustice) and artist Bruno Redondo (Injustice, Suicide Squad) are about to take Nightwing to the next stage of his evolution as a hero!