No reason for his cover change has been given. However, seeing that the issue has rookie superhero Naomi making an appearance as she heads to Metropolis to find Superman as well as meet the Justice League, the new cover goes more in terms with story. 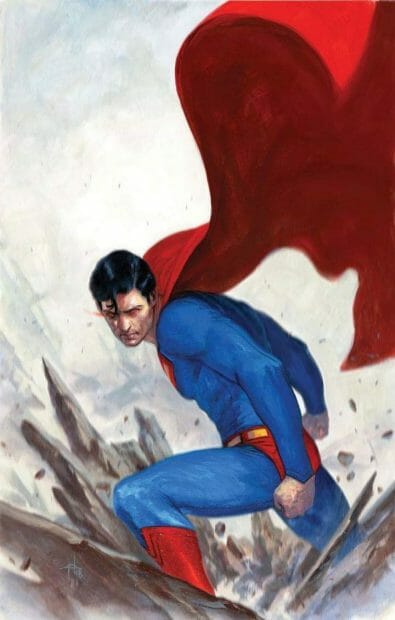 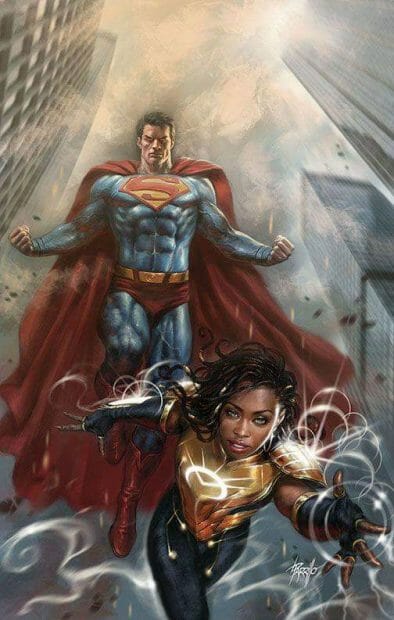 Most likely, Dell ‘Otto’s cover will be postponed and/or pushed to be solicited again for a cover in the future. The book is scheduled to hit comic shops on September 25 ▪ 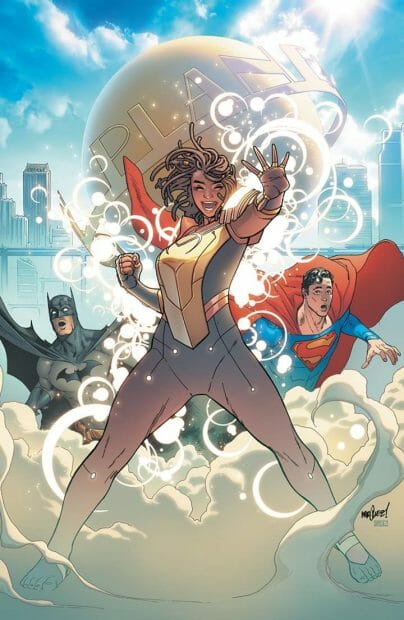 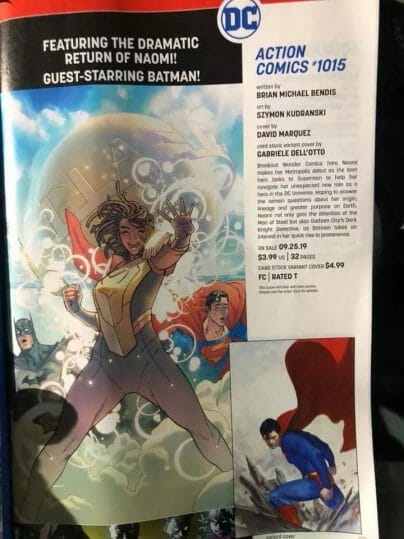