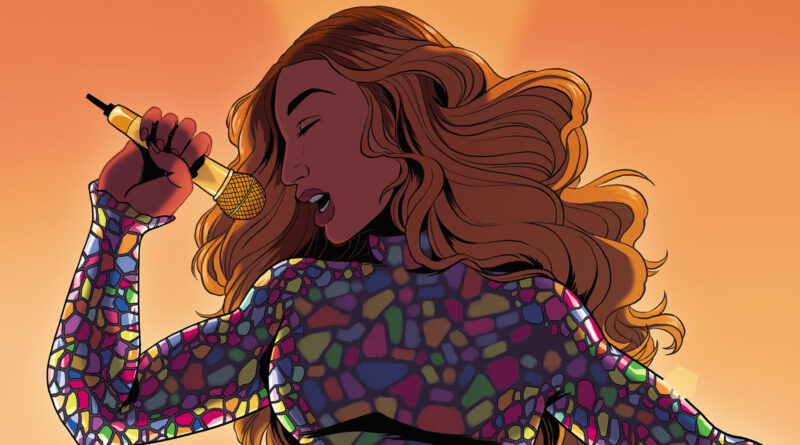 The anthology will present tales of real-world heroes who take up Wonder Woman’s iconic mantle and work in the fields of science, social justice activism, politics, and more.  Today, DC announced the public figures that will be profiled as well as the talented writers and artists that will contribute to the project.

The graphic novel will hit stores everywhere books are sold on December 1, 2020 and is now available to pre-order. See below for the official details!

Women change the world—they’ve been doing it for centuries. Now, New York Times bestselling author Laurie Halse Anderson has gathered women and non-binary writers and artists to reveal the women making our world better day by day. Real-world heroes from the fields of politics, business, activism, science, and pop culture are making tough decisions every day and we celebrate them here!

Wonder Women of History spotlights these notable public figures, written and drawn by some of the most talented writers and artists in publishing: