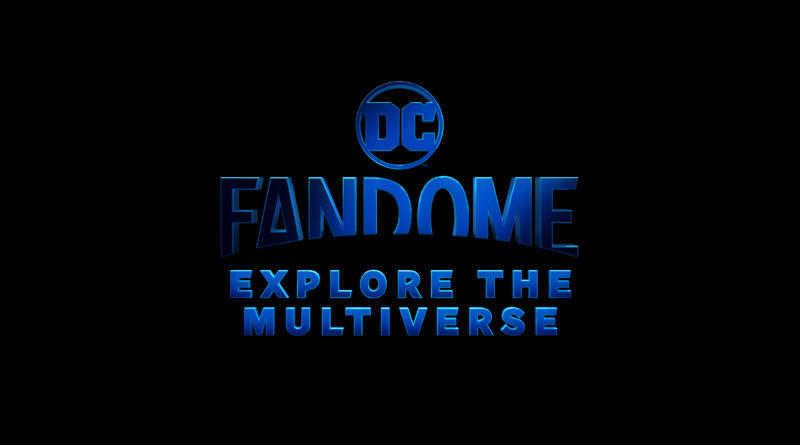 Don’t Miss the Comics at DC FanDome: Explore the Multiverse on Saturday!

If you’re a fan of DC comics, from periodicals to original graphic novels, then Saturday’s DC FanDome: Explore the Multiverse event is the place for you to be! Absolutely free for 24 hours, this event features some of the biggest names behind your favorite comics series, tons of comics to read and so much more. Here are all the activations to look forward to if you’re a comics fan!

Beginning at 10:00 a.m. PT on Saturday, September 12, DC has some must-see comics panels guaranteed to scratch the superhero itch for every kind of fan:

DC MasterClass – Hands On Learning For Aspiring Writers and Artists

Want to become the next great comic book writer or artist? These panels will provide you valuable insight into breaking into the industry, taught by some of comics’ greatest talents:

As DC’s comic books and graphic novels form the foundation of DC’s wide array of storytelling, a selection of more than 300 comics will be made available to read for free online during DC FanDome: Explore the Multiverse and DC Kids FanDome including:

Beginning Saturday, you can check out the full list of available comics to read free here.

If you have kids who are comics fans, send them to DC Kids FanDome at dckidsfandome.com, where there will be plenty of kid-friendly comics to read, How to Draw classes and several videos that teach young aspiring writers and artists how to make comics.

To see the full lineup of panels for DC FanDome: Explore the Multiverse and to build your own viewing schedule, head to www.dcfandome.com. For the latest information on DC comic books and graphic novels, check out the website at www.dccomics.com, and follow on social media @DCComics and @thedcnation.