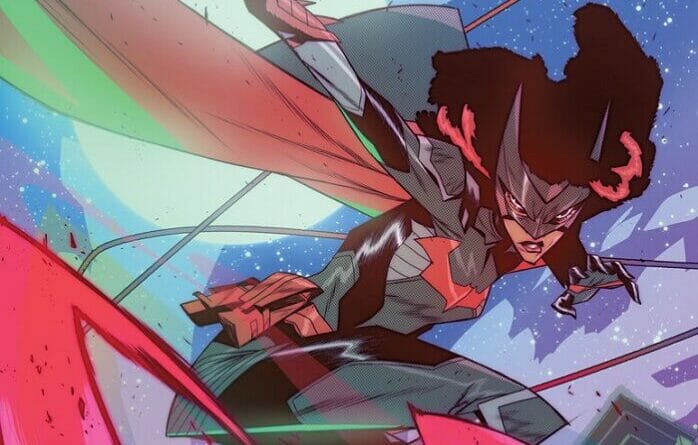 DC Comics has announced an all-new comic book crossover series titled ‘Earth Prime’ featuring The CW’s Arrowverse heroes. The series will also be official canon in The CW’s Arroverse universe. This wouldn’t be the first time The CW fully crosses over with DC Comics as Batwoman’s Ryan Wilder made her comic book debut prior to making her live-action debut in Batwoman Season 2, played by Javicia Leslie.

In DC Comics ‘Earth Prime’, the six-issue series will see the creative minds behind The CW’s hottest DC superhero shows bring their talents and the characters they’ve made so popular to comic books in a can’t-miss comic book event! All issues are part of the Warner Bros. Television show canon, approved by CW television show producers. Each of the first five issues spotlights a different CW/DC superhero show, with the sixth issue serving as a crossover finale.

Ever since the tech that created many of Batman’s rogues hit the streets, Ryan Wilder has been running herself ragged trying to contain the new villains popping up around Gotham City. But when Clayface’s (making his CW debut) mud binds itself to a local high schooler, Batwoman will need help from an unexpected source to contain this muddy foe! Also, follow how Luke Fox balances his life as a superhero and a boyfriend!

Both issues feature cover art by Kim Jacinto and will feature photo variant covers based on each individual show. Subsequent issues will spotlight The CW television shows DC’s Legends of Tomorrow, DC’s Stargirl, and The Flash, all written or co-written by creative talent from the shows. Each issue will also include bonus material created by cast members of The CW shows, as well as “teasers” that will provide clues to the nature of the final crossover in issue #6.