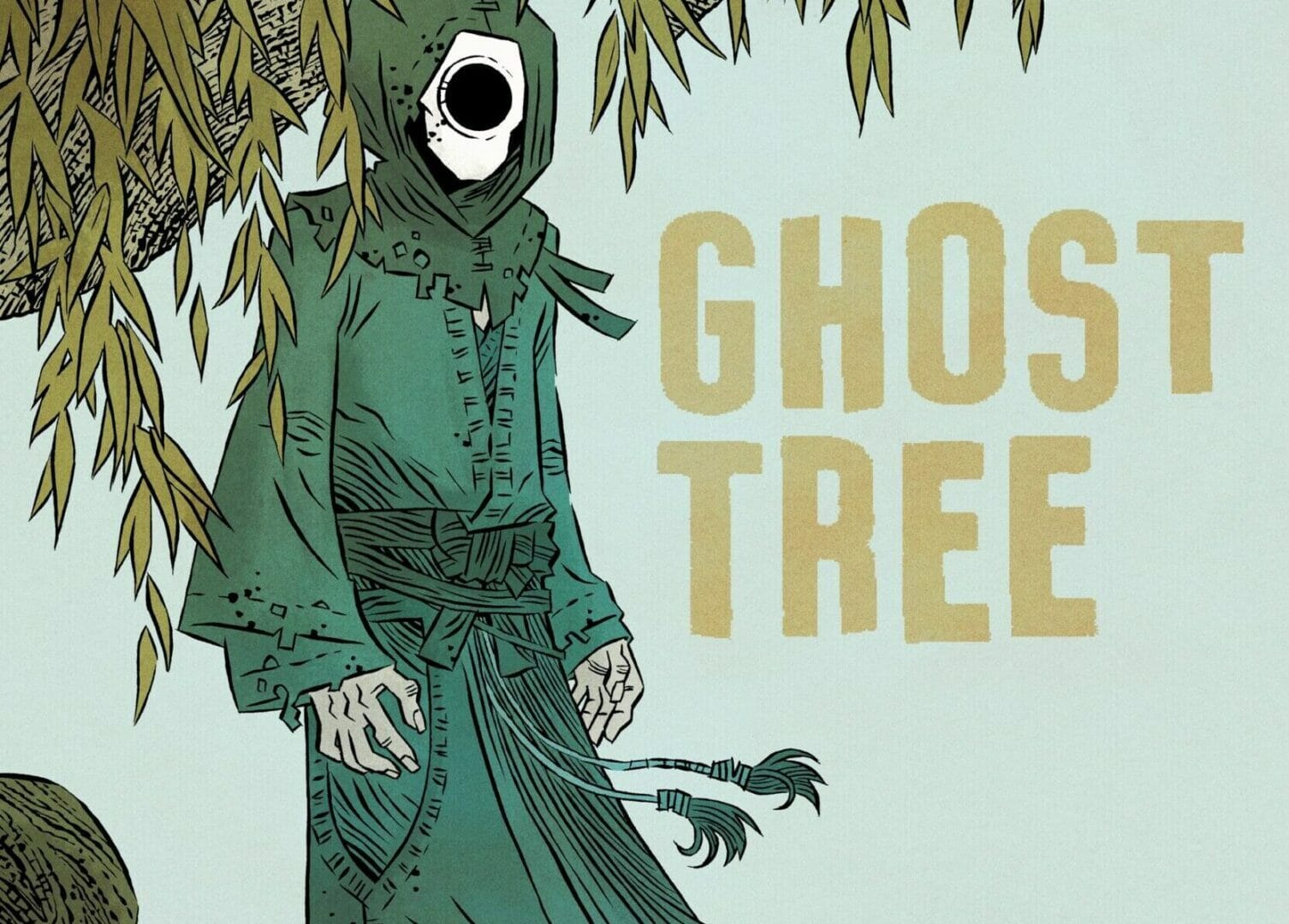 “Every year, the announcement of Eisner Award contenders brings a brightness to our industry, as we celebrate the artistry and hard work of many talented creators,” says Chris Ryall, President, Publisher, and CCO of IDW Publishing. “We’re honored that the judges have recognized such a diverse selection of IDW books this year! To our writers, artists, letterers, editors, and everyone involved in bringing these projects to fruition — a hearty congratulations from all of us at IDW!”

Best Comics-Related Book: Screwball! The Cartoonists Who Made the Funnies Funny, by Paul Tumey (Library of American Comics/IDW)

“I’m excited to see the wide range of creators, subject matters, formats, and approaches recognized by the Eisner judges,” says John Barber, Editor-in-Chief at IDW. “It’s wonderful to see Bobby and Simon get these nominations for a deeply personal work like Ghost Tree, for Deron and Stan to get deserved credit for their lettering, and for every other book that got nominated — but I’ll let others speak to those nominations!”

Paul C. Tumey, author of Screwball! The Cartoonists Who Made the Funnies Funny, says, “This nomination provides meaningful support for the modern work being done to deepen our understanding and appreciation of the past lineage of our industry.”

“It’s exciting to see noted YA author Timothée de Fombelle’s first foray into comics nominated for both the Eisner and Angoulême awards,” says editor Dean Mullaney of LOAC and EuroComics.

“Stan Sakai is a master storyteller and I’m very grateful I had the opportunity to do this book with him, and with Shawn Lee, who really did a tremendous job on the design,” says Artist’s Edition editor Scott Dunbier.

“Harold Gray took the reins of Little Joe after the untimely death of his cousin and fellow cartoonist, Ed Leffingwell…. and yet, to show respect for the family, he took no credit. We’re honored that Gray’s work on this seminal Western comic strip has been recognized by the Eisner judges,” says Peter Maresca of Sunday Press.

“We’re so proud to have Penny Nichols and They Called Us Enemy honored with Eisner nominations,” says Top Shelf editor-in-chief Chris Staros. “Penny Nichols is a hilarious celebration of DIY creativity and a love letter to the comics community, so it’s wonderful to see that love being returned. And unfortunately, George Takei’s memories of legalized racism are still painfully relevant today, making They Called Us Enemy a vital book that calls us to build a better future.”

“I say this not as the publisher, but as a fan: Think of the greatest graphic novels. Among them Life on the Moon, with its astonishing  story and art (fascinatingly centered on the original fake news of turn-of-the-last-century) deserves to be likewise widely read, shared, taught, and celebrated! I only wish the writer and artist Robert Grossman was alive to see that the esteemed Eisner judges have recognized his brilliance,” says Yoe Books editor, Craig Yoe.

To acquire copies of IDW Publishing’s nominated comic book and graphic novel releases, please contact your local comic shop or visit www.comicshoplocator.com to find a store near you. Graphic novels are also available for order via bookstores, online booksellers, and digital platforms.