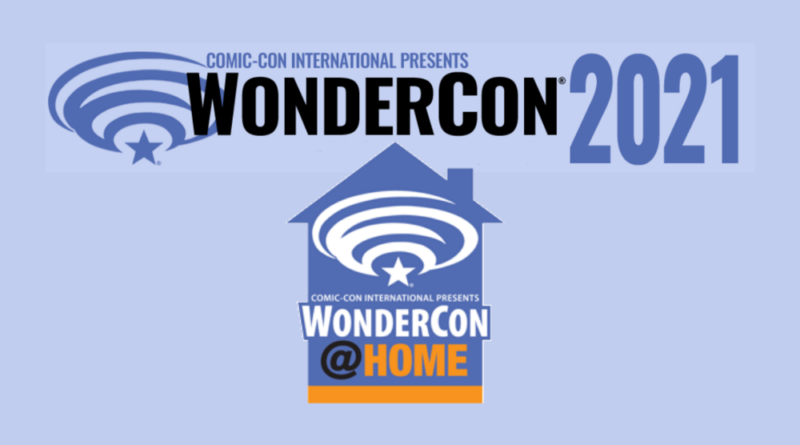 Image Comics is pleased to participate in WonderCon@Home—a virtual alternative to the usual WonderCon festivities hosted by Comic-Con International in light of COVID-19. It will be held March 26 & 27, 2021 at the WonderCon website. Follow along and connect with the fandom when you use the official hashtag, #WonderConAtHome2021.

Amazon Prime Video: Invincible
5 – 6 PM Pacific
Fandoms collide when Amazon Prime Video presents their WonderCon panel for the hour-long, adult animated series Invincible, fresh off its March 26 world premiere. Series creator Robert Kirkman and Invincible cast members Lauren Cohan, Lennie James, and Ross Marquand come together for The Walking Dead reunion fans never saw coming, as well as a spoiler-filled breakdown of the Invincible series premiere. Tune-in to watch this group of friends reminisce over how they came together, yet again, to work on a new project and tease what fans can look forward to in the coming weeks.