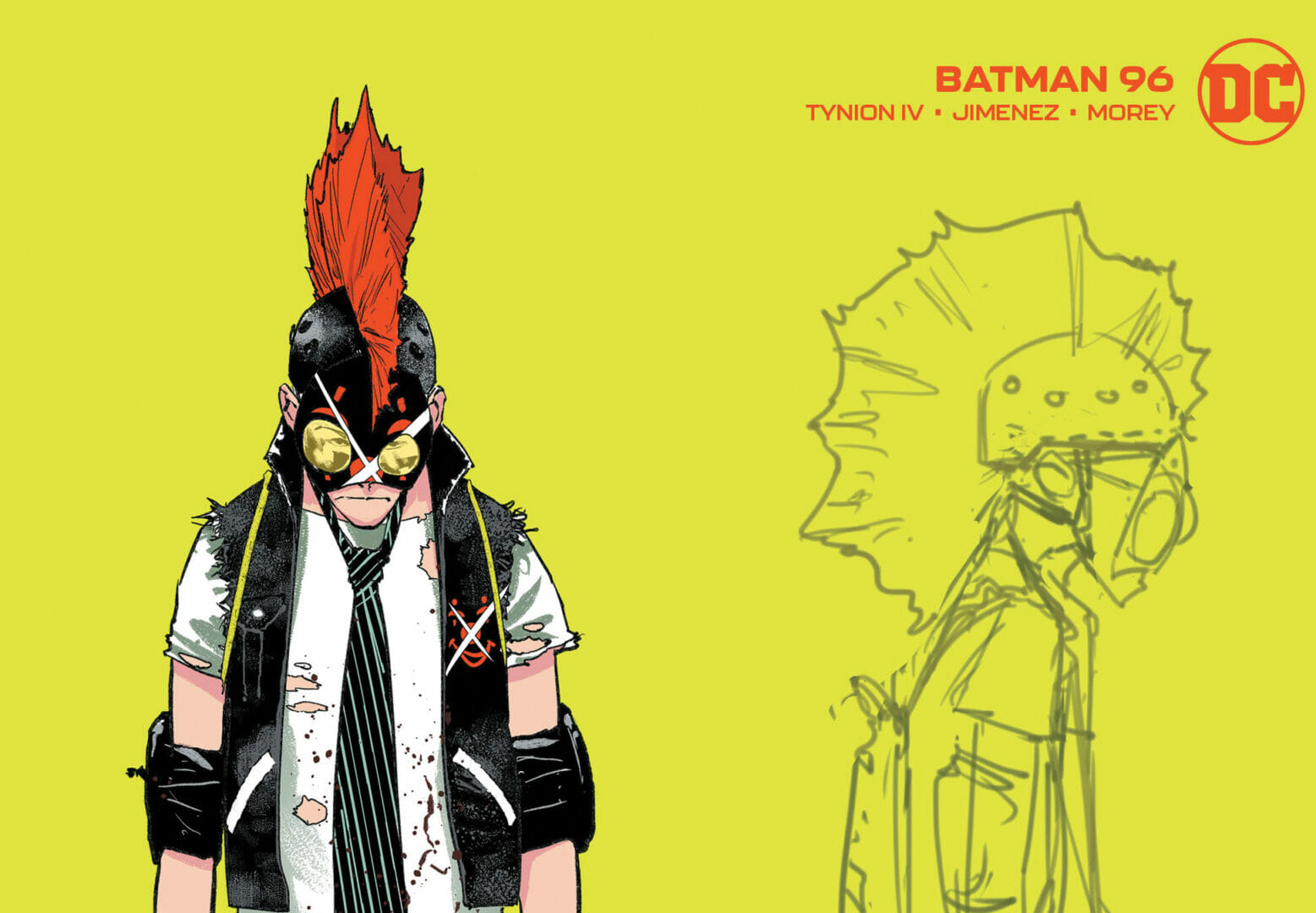 
The Joker War rages on after kicking off in July’s Batman #95,

In Batman #96, reeling from the effects of the worst Joker toxin attack ever, Batman is on the run through Gotham City, pursued by the dark shadows and voices that haunt his past and present! As The Joker’s plan materializes, the only person who can save Batman from the brink of true madness…is Harley Quinn?! Plus, who is the mysterious new figure known as Clownhunter?

Who is the mysterious new figure known as Clownhunter?

And then in Batman #97, The Joker’s army is growing hour by hour, with weapons beyond anything the Clown Prince of Crime has ever used before. Batman must hold his mind together so he can strike the final blow and take back his city—but how can he heal the rifts he’s created in his life to get the help he needs? And while all this is happening, the villains of Gotham City are waiting out the carnage Joker has unleashed—and Catwoman assembles an army of her own!

Joker War is shaping up to be something new and fun. Introducing so many new characters and plots against the Bat-Family. What have you all thought about Tynions run thus far? Let us know in the comments? As always Stay Nerdy My Friends!