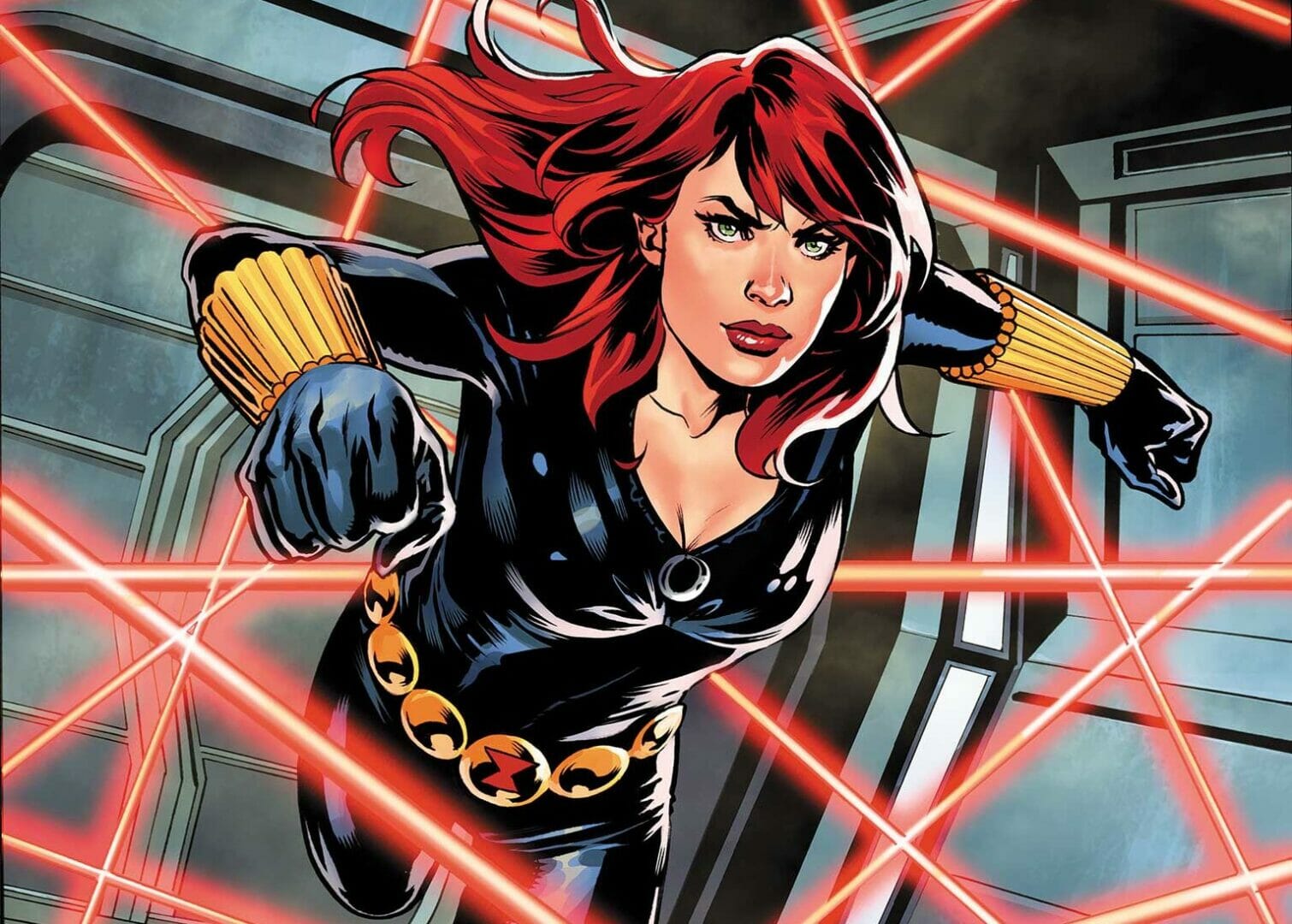 
This week’s episode of Marvel’s Pull List announced a slew of new titles and all-new storylines that will be hitting comic book shops this April! Check them all out below!

THE UNIVERSAL GATEWAY TO THE HOUSE OF IDEAS!

This HAS happened to you, True Believer! You hand your intelligent friend a comic book, eagerly anticipating future conversation, only to have it returned months later, half-read. What went wrong?

Comics can be like a foreign language – if you don’t learn them young, you might need extra help and motivation to catch on. Other clever cartoonists and scribes have shared their theories of the grammar of comics, but it’s never before been done in the Mighty Marvel Manner!

Well, get ready, because Mysterio has trapped your Friendly Neighborhood Spider-Man in a comic book, and he’s going to help you navigate through the gutters, balloons, panels, pencils and more so you can follow along while he figures out how to escape and save the day!

From writer Christopher Hastings (UNBELIEVABLE GWENPOOL) and artist Scott Koblish (DEADPOOL), two artists who know the rules well enough to break them comes your all-purpose guide to reading comics AND understanding how they work, hidden in an in-universe story you won’t want to miss! For the totally green, it’s a welcome mat; for the seasoned reader, a peek under the hood. Can we pull it off?! There’s only one way to find out!

Art and Cover by ALAN DAVIS

Superstar writer Jonathan Hickman teams with legendary artist Alan Davis (X–MEN, EXCALIBUR, AVENGERS) for an eerie tale of adventure! When the X–Men lose contact with the Greymalkin Habitat, it falls to  Nightcrawler to lead a mission into the unknown!

Something’s stirring in the criminal underworld. Maggia boss SILVERMANE is making his move. S.H.I.E.L.D. has sent an agent in to investigate, but they’ve disappeared. It’s time to call in the heavy hitters. It’s time to call in the BLACK WIDOW. And the plan NATASHA ROMANOFF will uncover is far deadlier than any of them realized. Don’t miss this all-new tale from the dangerous, deep–cover days of the Black Widow!

Or at least that’s what the whole world thinks. Now the greatest spies in the business are hunting him down and won’t stop until Taskmaster is dead or clears his own name! Follow JED MACKAY (BLACK CAT) and ALESSANDRO VITTI (SECRET WARRIORS) on a globe-spanning adventure that will send ripples through every corner of the Marvel Universe’s espionage community!

Devin Grayson, one of the creators of Yelena Belova — the Red Room recruit who once nearly killed Natasha Romanoff — returns with a brand–new story drawn by rising star Michele Bandini! Yelena has spent years trying to figure out who she is. Once she thought the Black Widow mantle was her destiny, but fate had other plans. Now the past is catching up with her — and with Alexi Shostakov, a.k.a. the Red Guardian! Alexi has worn many titles, including husband to Natasha, but while the Widow played her avenging games, the Red Guardian waited in the shadows. Now a new day is dawning — and this time, no one will stand in his way.

When the X-Men won’t return Deadpool’s calls for a Krakoa portal on Monster Island, Wade decides to drop by for a visit. Apparently, the new X-Men home isn’t taking visitors. RUDE. It’s an entire nation of biological weapons and mutant warriors versus a merc with a mouth. GAME ON!

The most battle-heavy issue of RUNAWAYS (and possibly ANY COMIC EVER) is here, and you won’t believe your eyes. Doc Justice and the J-Team (i.e. the Runaways) have their most dangerous mission, and it does not end well for anyone. The Runaways end this issue very, very different from where they started it.