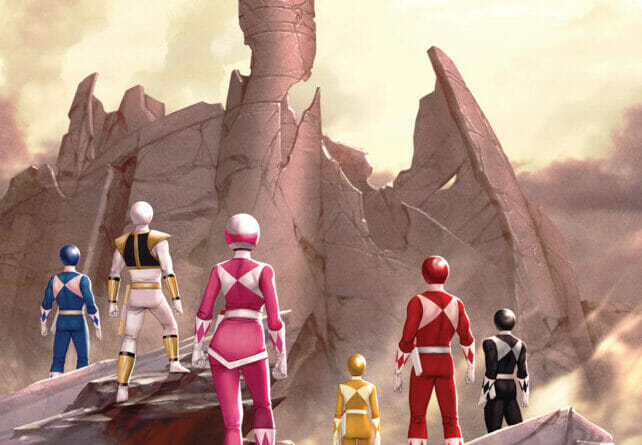 
Emotions Run High When Secrets are Revealed in
MIGHTY MORPHIN #18

With the combined efforts of Promethea and the Zords protecting the Power Chamber, Rocky, the Red Ranger, and Matt, the Green Ranger, wait for intense anticipation for the return of the Away Team. Emotions run high as Zordon acknowledges a hidden history involving him and Promethea, and how much the Eltarian War has affected him, while Rocky is torn on different responsibilities that might be irreconcilable without help…

Print copies of MIGHTY MORPHIN #18 will be available on April 13, 2022, exclusively at local comic book shops (use comicshoplocator.com to find the one nearest you), or at the BOOM! Studios webstore. Digital copies can be purchased from content providers like comiXology, iBooks, Google Play, and Kindle.