Earlier last month, we reported that DC Comics was relaunching a brand new Suicide Squadongoing series this coming December with former Injustice 2 creative team of writer Tom Taylor and artist Bruno Redondo. Furthemore, we also showcased a sneek peek at the brand new cast of assorted characters that will be appearing in the series.

Well, Redondo was back it again! – The artist shared via his social media platforms new character concept sketches that seems to expand and further round out the roster of this new makeshift Task Force X: As a bonus, Redondo also shared a brand new image that officially features the new cast of characters (along with resident mainstays, Harley Quinn and Deadshot!) 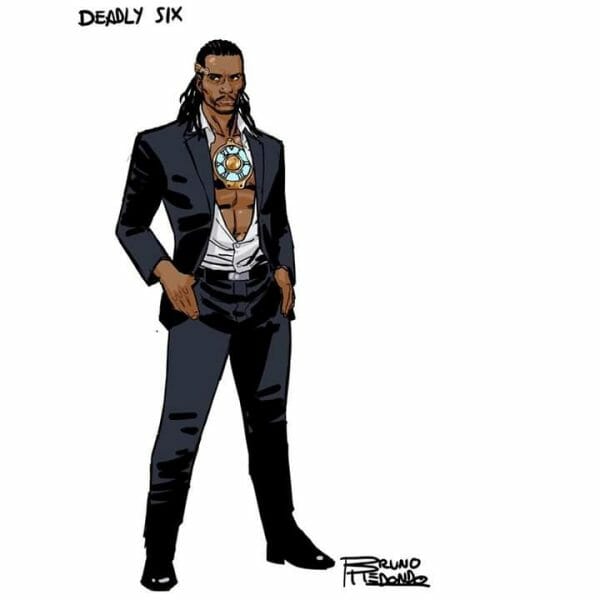 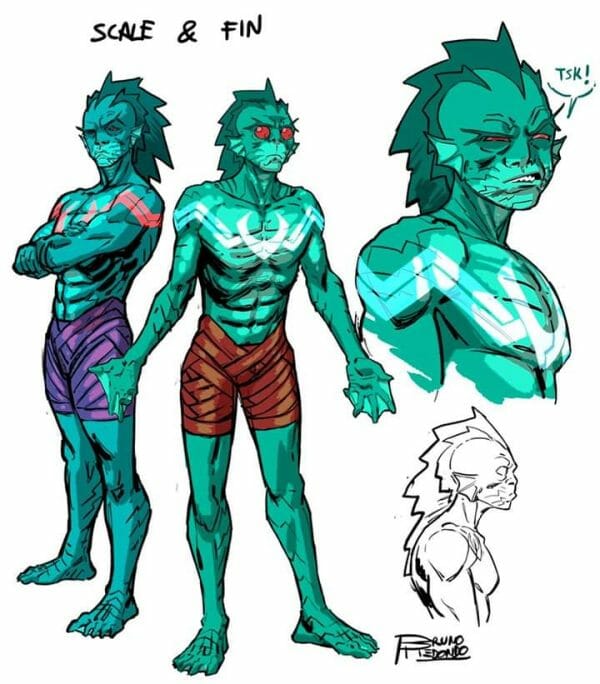 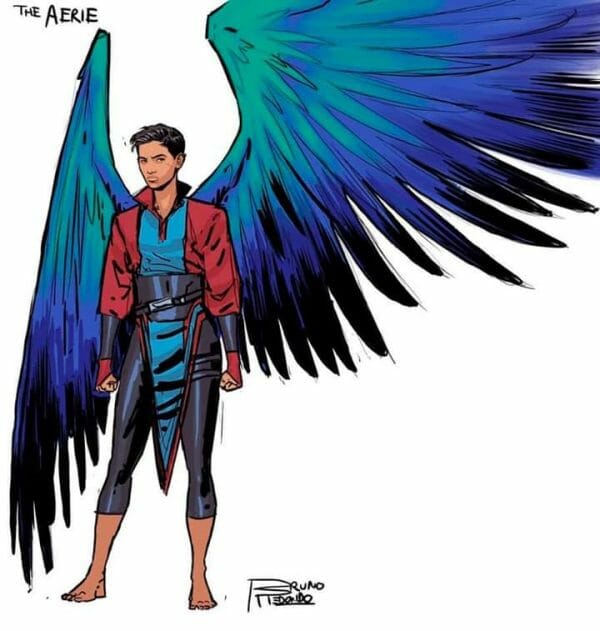 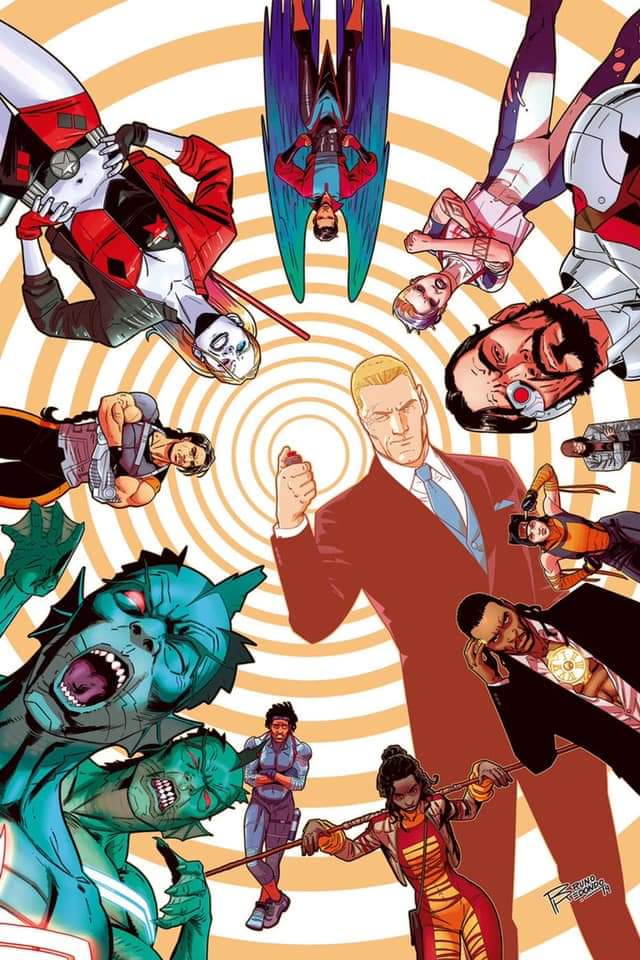