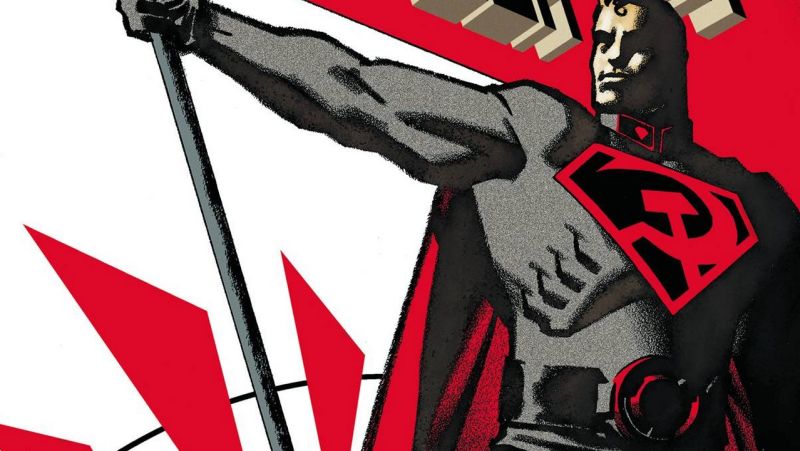 If you’re wondering what are the remaining two animated films for DC Animation, look no further. In the spring of 2020, a sequel to 2017’s Justice League Dark animated film will be released, titled Justice League Dark: Apokolips War. Speculated with this news is the appearance of Jack Kirby’s New Gods and the title for the animated film suggests the film to some degree will take place on Apokolips, home of the New God Darkseid.

Wrapping up DC Animation’s 2020 movie slate is a standalone, original story titled Superman: Man of Tomorrow. This will mark the first time in history that the Man of Steel gets two animated films released in the same year and the first time the DC Animated Universe centers around Superman.

Superman: Man of Tomorrow will focus on a young Clark Kent/Superman and the early days of his superhero career. No further details on the films villain(s) have been released.

We’ve unpacked a lot but what are you most excited for with DC Animation in 2020?

For now, keep it locked it right here and on all of our social media outlets for up to the minute updates on all things San Diego Comic-Con.