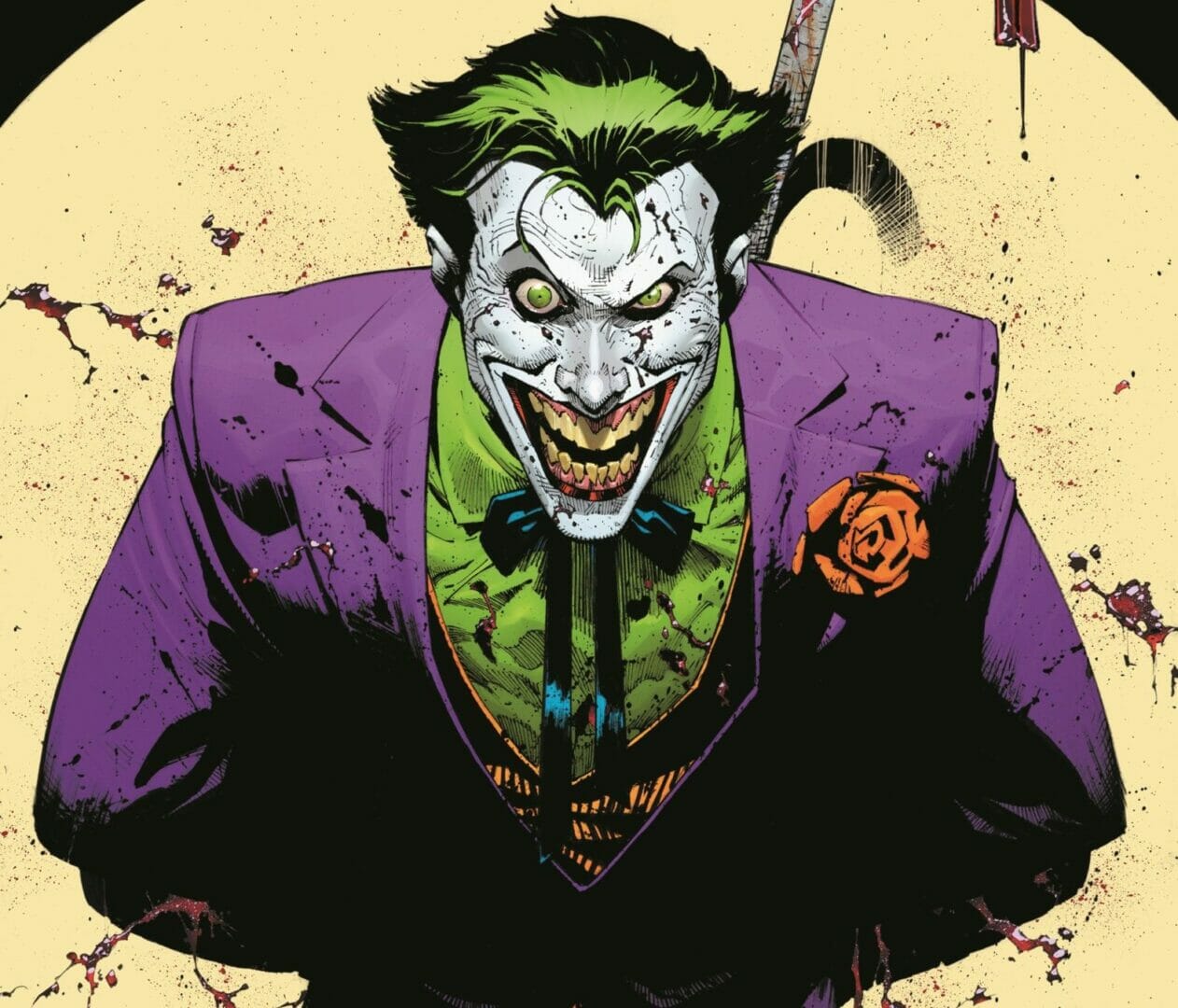 Since his first appearance in April 1940, The Joker has become one of the most iconic and compelling characters in comic books and all of popular culture. Time and time again, his drive to sow discord and chaos has made him more than a match for Batman and his mission to protect the citizens of Gotham City.

As The Joker enters his eighth decade of criminal madness, fans can celebrate with a one-of-a-kind collectible tribute comic book. The Joker 80th Anniversary 100-Page Super Spectacular #1 is a Prestige format one-shot homage to The Joker featuring an original lineup of tales by comics’ most celebrated storytellers, including Brian Azzarello, Lee Bermejo, Paul Dini, Denny O’Neil, Scott Snyder, Tom Taylor, Jock, José Luis García-López, Mikel Janín, James Tynion IV, Riley Rossmo, and more. The stories run the gamut from terror to humor to outright anarchy, showing how The Joker has left his indelible mark on Gotham City, from the gates of Arkham Asylum to the Gotham City PD, from the local underworld to Batman and his allies.

Artists from across comic books are stepping up to pay their respects to The Joker through a series of variant covers depicting Batman’s arch-nemesis: