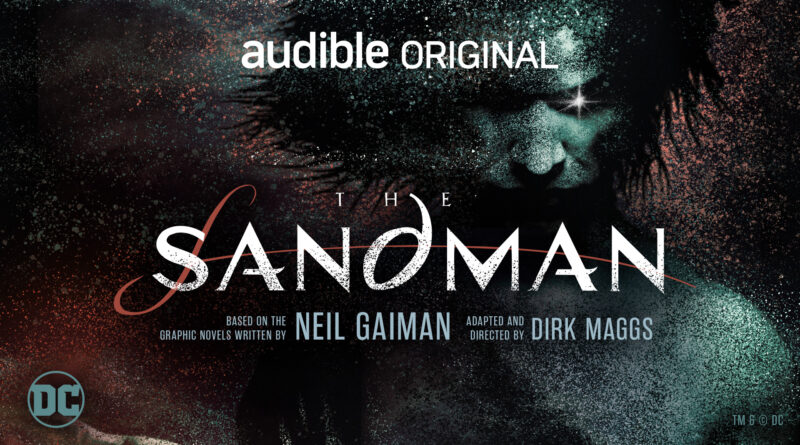 Audible Inc., the world’s largest producer and provider of original spoken-word entertainment and audiobooks, and DC are celebrating the New York Times best-selling audio adaptation of The Sandman at New York Comic Con’s Metaverse by bringing together master storyteller Neil Gaiman, actor and voice of Morpheus James McAvoy, aural auteur Dirk Maggs, and composer James Hannigan for a virtual panel conversation on opening night, October 8, at 6:05 p.m. EDT streaming at Youtube.com/NYCC. Director and actor Kevin Smith will moderate the conversation about the creative process behind the groundbreaking audio production.

You can watch the panel right here.