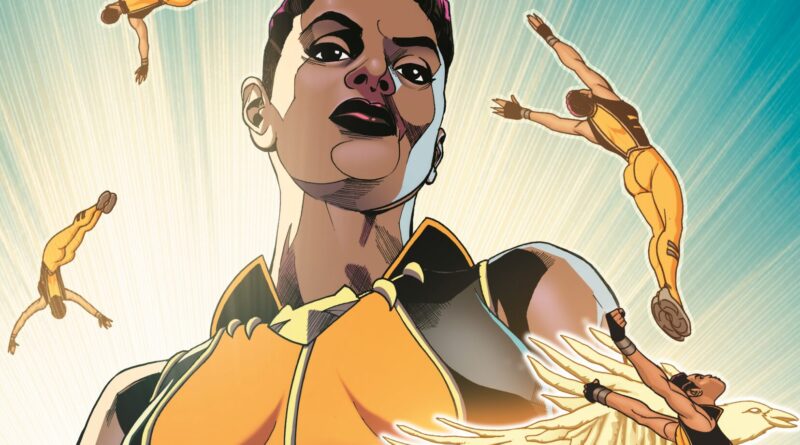 Truth and Justice: Vixen Soars Into Action With the Launch of a Dynamic New Anthology Series

This January, the ideals of truth and justice—concepts synonymous with DC’s superheroes from the Golden Age of Comics to the present day—are the foundation for a new anthology comic book series, Truth & Justice. This series continues in the tradition of popular DC titles such as Adventures of Superman, Sensation Comics,and Legends of the Dark Knight, exploring the length and breadth of DC’s rich character history. In addition, the series will serve as a platform for new, emerging storytellers to reveal their takes on popular DC characters.

Mari McCabe is many things: superhero, model, activist; but can she add god-killer to the list? Vixen teams up with Dr. Mist and Impala of the Global Guardians to face down an ancient deity that’s taken over the body of a scientist investigating powerful magical artifacts. Vixen will need to dig deep and use all the abilities in the animal kingdom to face down this powerful primeval threat!

Subsequent installments of Truth & Justice will showcase the heart and spirit of the wide-ranging characters featured across DC’s Multiverse. With an endless array of characters to choose from—heroes, villains, aliens, animals—you name it, we have it!

For more information on Truth & Justice and the World’s Greatest Superheroes, visit the DC website at www.dccomics.com and follow on social media @DCComics and @thedcnation.