Sad news for the moment: DC Comics’ upcoming relaunch of Warren Ellis‘ WildCats has been canceled!

According to Diamond Comics Distributors, they have informed retailers that their orders of WildCats (issues #1-3) have been canceled. However, not all is lost as the publisher has mentioned that it intends to re-solicit them for publication sometime at a future date.

The proposed relaunch was formally announced back in May, following the critically-acclaimed Wildstorm series, also written by Ellis, that reintroduced the universe again under the DC banner.

Ellis began talking about it via his newsletter as far back as March 2017.

“The Wild Storm is a slow burn, with careful gridded pages, carrying many plotlines in a novelistic way. Wildcats is none of these things. It will move very fast, it will focus exclusively on the main cast and the people and events they meet, and it will be as explosive and crazy as I can possibly make it. It will be, deliberately, the precise opposite of The Wild Storm. Control. Escape. Breakaway civilizations. Central planning. Survival. Conceptual breakthrough and the discovery that our universe is bigger than we thought. And the world is stranger than we thought.”

The relaunch also consisted of a six-issue miniseries and had Ellis teaming up with rising comic artist, Ramon Villalobos, doing art chores while superstar artist, Jim Cheung, provided cover art. The title was scheduled for an August 28th release.

We’ll keep you posted if and any further news or developments with regards to the future of the title. 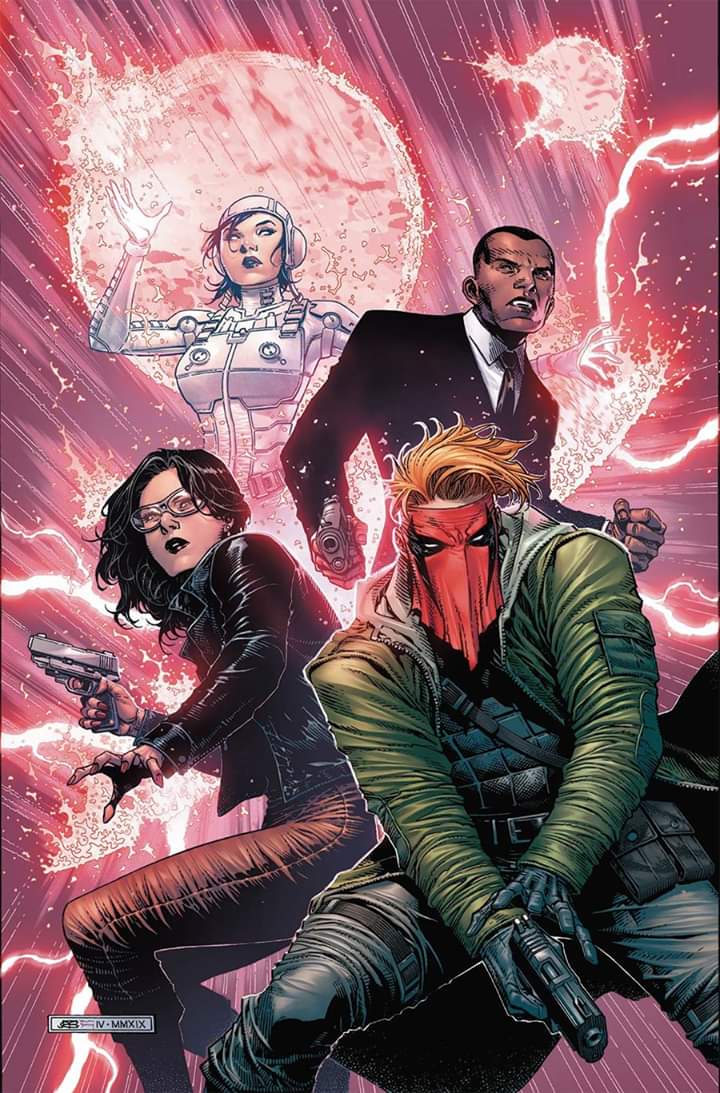