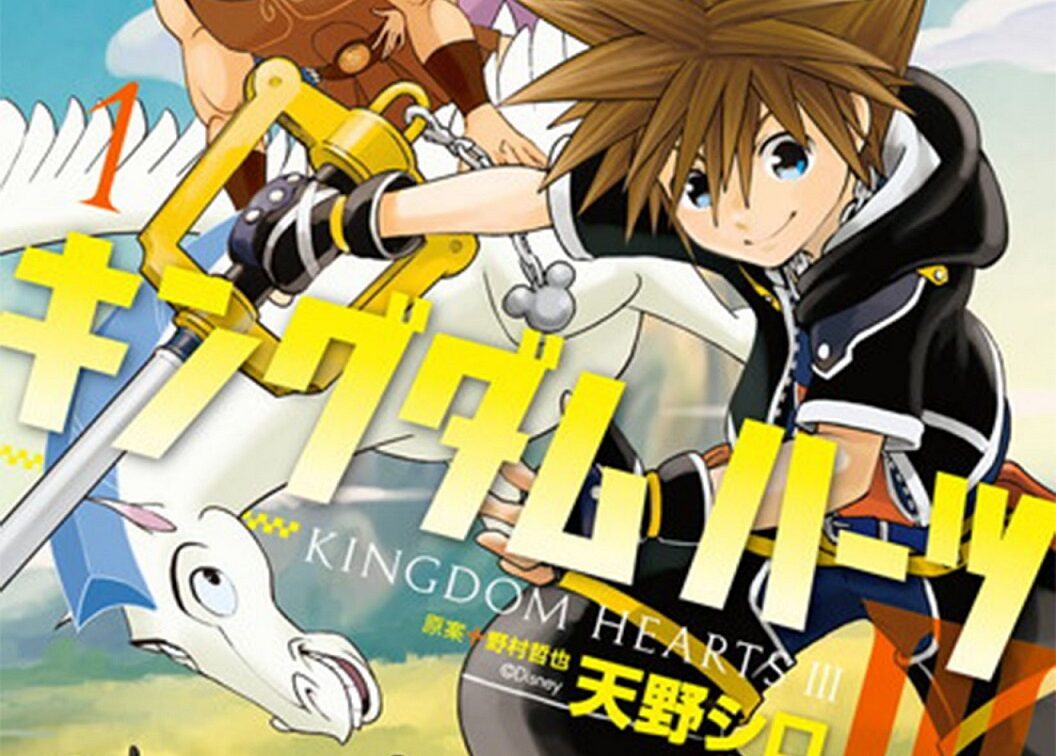 
New manga acquisitions news today from publisher Yen Press as the company announces 3 new titles set for print and digital debut in November and December of this year.

Long besieged by the fully autonomous killing machines known as the Legion, the Republic of San Magnolia endeavors to turn the tide of war by employing autonomous weapons of their own…  Enjoy Asato-Asato’s award-winning novel in fully illustrated manga form!

Filled with political and military intrigue, 86—EIGHTY-SIX has grown rapidly in popularity appealing to core fans of light novels as well as fans of military science fiction series such as Code Geass and Mobile Suit Gundam. An anime adaptation of 86—EIGHTY-SIX has been announced for future release.

A manga retelling of Kingdom Hearts III, the latest in the iconic franchise, and one of the best-selling video game releases of 2019. As the one chosen by the Keyblade, Sora travels once again with his friends Donald and Goofy in order to reclaim his lost power!

A beautiful full-color graphic novel series featuring Mickey Mouse, Donald Duck and Goofy in a fantasy setting—an original story about Mickey’s pursuit of magical artifacts and greatness as a wizard.

Originally published in Italy in Topolino, a digest magazine which included Disney comics, Wizards of Mickey is a fun, adventurous fantasy that has been published worldwide in several languages and adapted into a video game and trading card game. JY is thrilled to publish these exciting graphic novels, introducing young readers to a fresh take on the world’s most iconic and beloved Disney characters!

For more news on upcoming Yen Press projects, make sure to keep it locked right here at The Nerdy Basement. Also, while you’re here, consider supporting us on Patreon. It’s a simple way of supporting us so we can keep on providing you with your Nerdy News!