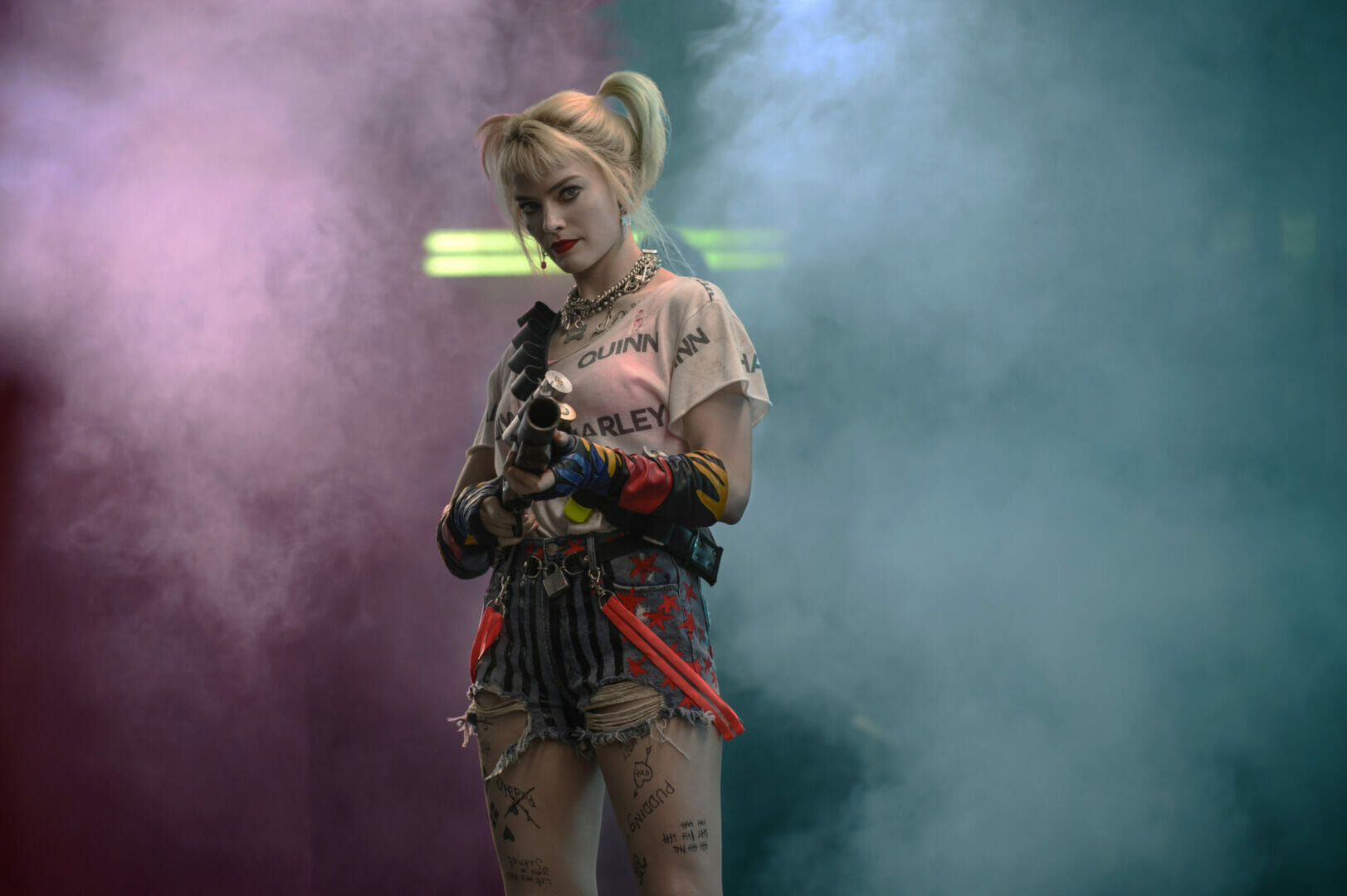 
Welcome to my spoiler-free review of Birds of Prey and the Fantabulous Emancipation of One Harley Quinn! The majority of what I will discuss during this review will be as vague as possible. I will of course, vaguely expand on what has already been spoiled via trailers, promo trailers, and tv spots, but to an extent. Ready? Let’s get emancipated!

Right off the bat, we know what that at its core this is a Harley Quinn solo film featuring the Birds of Prey, opposed to it being a Birds of Prey driven film. This film does two things and does it very very well. It serves as a great solo film for Margot Robbie’s Harley Quinn, who has jumped right out of the pages from DC’s New 52 onto the big screen. A huge turnaround from what we’ve seen in David Ayer’s Suicide Squad. Not saying she was bad in that movie, it just that this film does a better job of portraying Harley for who and what she truly is; and in the same breath, it serves as a great origin film for the actual Birds of Prey.

Overall, the film is a fantabulous thrill ride filled with comedy, seriousness, violence and of course, some badass women. The story itself is all over the place, but it works! Simply because it’s being told from Harley Quinn’s perspective. So it works because Harley is not quite there mentally. One of my biggest gripes with the film was Cassandra Cain. Going in I wasn’t a huge fan of how they were portraying Cassandra Cain who we all know is a Batgirl from the comics.

Not only do they not make her Batgirl, but she’s also taken down a path that doesn’t lead to her becoming Batgirl. So she’s lessened as a character who just steals and just so happens to steal from the wrong person, Roman Sionis aka Black Mask. So she just becomes a McGuffin who needs protection throughout the entirety of this film. My other gripe, not enough Black Mask, you’ll know what I’m talking about when you watch the film.

As for Margot Robbie, she has truly embodied Harley Quinn. And has become such a gem to watch onscreen as Harley. Jurnee Smollett also nailed her role as Black Canary and her singing was just beautiful! I need more of Jurnee as Black Canary like yesterday!

Rene Montoya and Huntress add their own little spice to the film which was super fun to watch. As I mentioned before, this film serves as an origin story for what becomes the Birds of Prey and their respective origin stories are perfectly interwoven into one another, including Dinah Lance’s. But before we get out of here, let’s discuss Roman Sinois aka Black Mask (Ewan McGregor) and his right-hand man Victor Zsasz (Chris Messina). Both of these men were just excellent! Amazing on-screen chemistry between the two actors and their “relationship” just works.

There’s a couple of twists that happen with Victor Zsasz and Black Mask that I cannot reveal just yet. All I will say is this…some viewers might be ok with it. Others…might not. I’ll let you interpret that how you will until you have seen the film. The twist doesn’t take away from their respective performances so no need to fret on that end. Both actors were great! I cannot emphasize that enough!

My one little nitpick, and this is truly just me utterly nitpicking the film at this point. I wish had Jared Leto’s Joker. We get a ton of nods to his Joker but he’s not in the film. It would’ve been nice to have him spectating in the background during the Fun House fight in the third act. The place screams *insert Joker here*. It wasn’t needed but it would’ve been cool to see.

Despite my personal gripes with the film, Birds of Prey is another win for Warner Bros. and DC. They have hit their stride and have been delivering ever since and we have to give credit where it is due. Solid film. Tons of fun to watch, awesome action sequences! Go watch it! Not much else to say until the general audience gets to see it. GO WATCH BIRDS OF PREY!