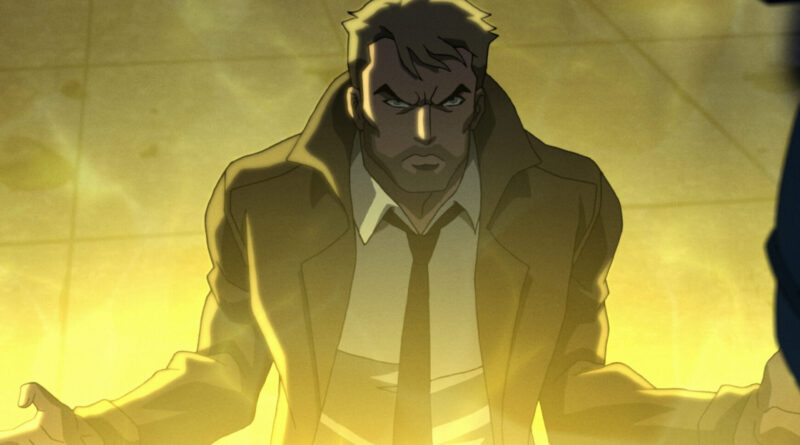 Produced by Warner Bros. Animation, DC and Warner Bros. Home Entertainment, and inspired by characters and stories from throughout the iconic DC canon, the all-new quartet of shorts will be included on upcoming releases of DC Universe Movies, with exception of the lengthier Constantine short. The Constantine short will serve as the anchor for a compilation set to be distributed in 2022. More information will be released closer to individual street dates.

Directed by Matt Peters (Justice League Dark: Apokolips War) from a script written by Paul Giacoppo (Young Justice, Star Wars: Resistance), Kamandi: The Last Boy on Earth! will be the first of the new shorts to be released. The post-apocalyptic thriller will be attached as a bonus feature to Justice Society: World War II in Spring 2021.

About DC
DC, a WarnerMedia Company, creates iconic characters, enduring stories, and immersive experiences that inspire and entertain audiences of every generation around the world and is one of the world’s largest publishers of comics and graphic novels. As a creative division, DC is charged with strategically integrating its stories and characters across film, television, consumer products, home entertainment, interactive games, DC UNIVERSE INFINITE digital subscription service and community engagement portal. For more information visit dccomics.com and dcuniverseinfinite.com.

KAMANDI, BLUE BEETLE, CONSTANTINE, THE LOSERS and all related characters and elements are TM and © DC. © 2021 Warner Bros. Entertainment Inc.