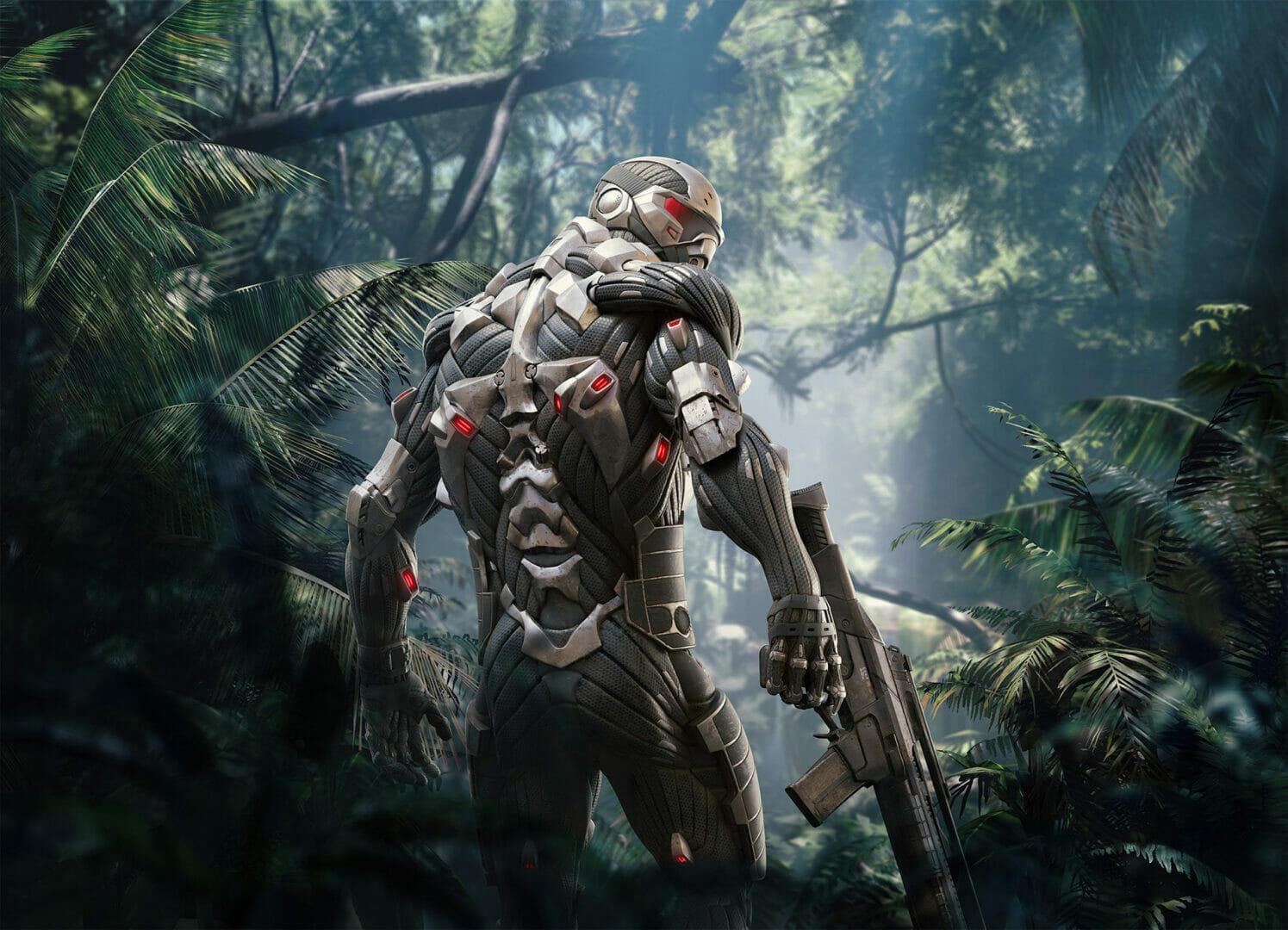 
Yes, The Switch can run Crysis

But can it run Crysis? The classic first-person shooter is back with the action-packed gameplay, sandbox world, and thrilling epic battles players loved the first time around – with remastered graphics and optimizations for a new generation of hardware co-developed on CRYENGINE with Saber Interactive. Starting this summer, Crysis Remastered will be available for PC, Xbox One, PlayStation 4, and Nintendo Switch.

“We are excited to be working on the Crysis franchise again, and to bring all the Crysis fans a remaster worthy of their passion for the game,” said Crytek CEO Avni Yerli. “It’s an exciting opportunity to be able to bring Crysis back to PCs and current consoles – even Nintendo Switch! – so that a whole new generation of players can experience the thrill of a battle in the Nanosuit.”

In Crysis, what begins as a simple rescue mission becomes the battleground of a new war as alien invaders swarm over a North Korean island chain. Armed with a powerful Nanosuit, players can become invisible to stalk enemy patrols or boost strength to lay waste to vehicles. The Nanosuit’s speed, strength, armor, and cloaking allow creative solutions for every kind of fight, while a huge arsenal of modular weaponry provides unprecedented control over play style. In the ever-changing environment, adapt tactics and gear to dominate your enemies, in an enormous sandbox world.

For all your gaming coverage make sure to keep it locked right here at The Nerdy Basement.