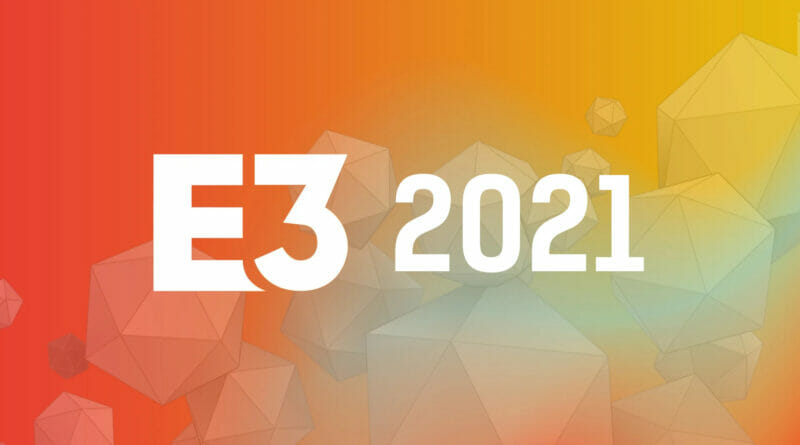 E3 2021 Broadcast Schedule Revealed, Here’s When and Where You Can Watch

E3 2021 is just around the corner and today the expo has revealed its full broadcast schedule so gaming fans all around the world can create their personalized schedule and not miss a single announcement, trailer, or interview with the studio developers who will be present during the show.

Nintendo, Ubisoft, Xbox, Gearbox, and Bethesda are all confirmed to host a presentation for their upcoming titles. Companies like Playstation and EA will be skipping E3 2021 this year in favor of hosting their own livestream events State of Play and EA Play respectively. E3 2021 will be free to watch for all fans who want to attend virtually, however, you will need to register for the event in order to watch it on E3’s website.

Coming hot off today’s reveal trailer is Battlefield 2042, which announced the official gameplay reveal showcase happening this Sunday, June 13th. Square Enix has confirmed the world premiere of a new title from Eidos Montreal, news on ‘Babylon’s Fall’, the upcoming game from Platinum Games studios. Square Enix will also be giving us a new look at the upcoming Black Panther Expansion coming to ‘Marvel’s Avengers’ and a look into the upcoming ‘Life Is Strange’ sequel ‘True Colors’, with an update on the ‘Life Is Strange’ Remastered Collection

While Warner Bros. Games will not be showcasing games like ‘Gotham Knights’ or ‘Suicide Squad Kills The Justice League’ they will be showcasing ‘Black 4 Blood’. Capcom has confirmed a showcasing featuring ‘The Great Ace Attorney Chronicles’, ‘Monster Hunter Stories 2’, ‘Monster Hunter Rise’, and ‘Resident Evil Village’. Showcases for all of these Capcom titles can be seen on their social pages, Youtube and Twitch channels.

Although not much is known about what this Nintendo Direct and Nintendo Treehouse Live will consist of, rumor has it that a new look at the upcoming remakes, Pokemon Brilliant Diamond and Pokemon Shining Pearl will be shown. Which will feature an all-new trailer with better-improved graphics and hopefully some actual gameplay. At the time of this writing, all we can actually confirm about Pokemon Brilliant Diamond and Pokemon Shining Pearl is the official release date which was announced just over a week ago. These titles will release November 19, 2021.

While many of the studios participating at E3 2021 this year will be streaming their own keynotes and presentations on their respective Youtube and Twitch channels you catch the entirety of it all in one place which is E3’s official event portal, so make sure to sign up and register. Below is the comprehensive E3 2021 broadcast schedule and where to watch them!

E3 2021 will be free to watch for all fans who want to attend virtually, however, you will need to register for the event in order to watch it on E3’s website. You can also watch select presentations on the E3 official Twitch channel.