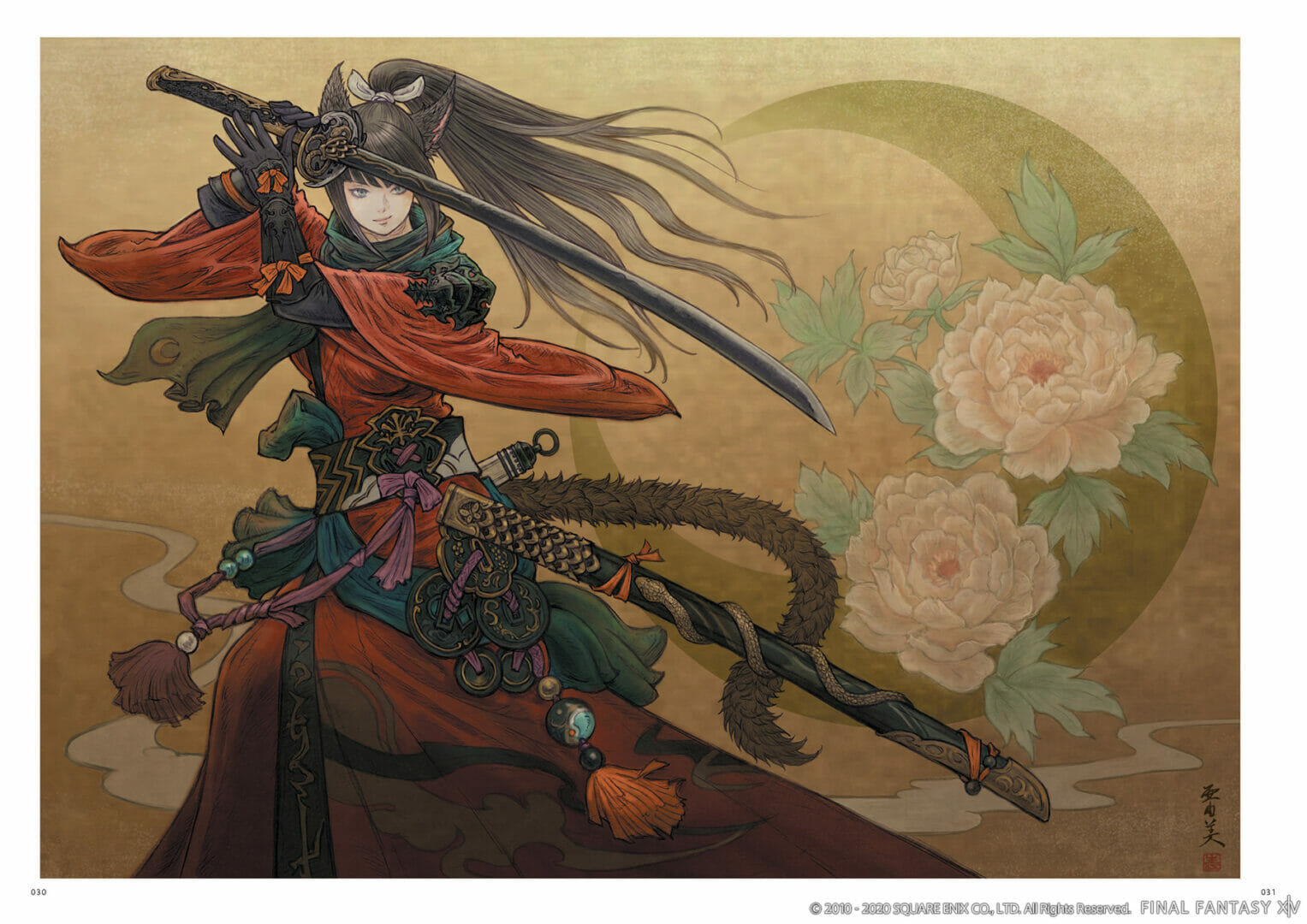 FINAL FANTASY XIV Online has entertained over 20 million players with its critically acclaimed story and gameplay since its launch in 2013. With these art books made available again, new players and veterans alike will have the opportunity to own these rich collections of illustrations and concept art spanning each expansion and their patch update content. Each art book will include an exclusive bonus item code for an in-game minion.

Details on each art book are available below:

Scheduled for release on March 23, 2021, this volume presents the concept art and planning images that became the foundation for the aesthetics of Final Fantasy XIV: Heavensward. This art book includes full-color art and character sketches, as well as lore-related drawings of equipment, environments, as well as an exclusive bonus item code for an in-game Wind-up Relm minion.

FINAL FANTASY XIV: Heavensward | The Art of Ishgard – The Scars of War

Scheduled for release on March 23, 2021, this high-quality, large-format art book contains illustrations and concept artwork covering content through the end of the Heavensward expansion, along with art team commentary. The book includes an exclusive bonus item code for an in-game Wind-up Hraesvelgr minion.

Scheduled for release on July 20, 2021, this art book offers hundreds of pages of breathtaking artwork from FINAL FANTASY XIV: Stormblood, with special commentary from the art team on how costumes are created. This book also includes a bonus item code for a Wind-up Yotsuyu minion.